Strasbourg is located at the border of France and Germany and if you’re driving on the German Autobahn it’s highly recommendable to do a quick stop of 2 hours in Strasbourg, the capital city of the Alsace region. As my first visit to Strasbourg was rather spontaneous I haven’t had anything planned, except to have Lunch and just exploring the city of the European Parliament a bit. Driving from Baden-Baden on the autobahn A5/E35 in Germany it takes about 25 to 30 minutes to get to the city center of Strasbourg, but for sure it depends on how much traffic there is. Once you’ve arrived in the City you can just park your car wherever you find a spot. I’ve already been a few times to the City in the meantime and I never had any problems to find a place to park.

With no Map or Idea on what to see or do I just wandered around the streets, had Lunch at Francesca and later an eclair from a Patisserie and walked on and on and back to the Car. I’ve definitely missed out most of the sights, like the Place Kléberor Place du Marché aux Cochons de Lait or Parc de l’Orangerieor Place Gutenberg, but I’ve already had a first impression on the architecture of this typical french town. But what I’m really sad about what I’ve missed is the Strasbourg Cathedral or the Cathedral of Our Lady of Strasbourg. This outstanding example of the Gothic architecture was built from 1015 until 1439 (more than 400 years, unbelievable!!). It was the world’s tallest building from 1647 to 1874 with a height of 142 meter. Nowadays the roman catholic cathedral is the sixth-tallest church in the world.The Sandstone from the Vosges, that they used for construction, gives the cathedral its characteristic pink hue. Some of you might already know it from the opening scene of the Sherlock Holmes Movie A Game of Shadows, but for me it’s definitely on the List to visit on an upcoming Trip to Strasbourg.

Have you ever been to Strassbourg in France? What are your Must-see Tips?

Pictures of my 2 hours in Strasbourg (France) 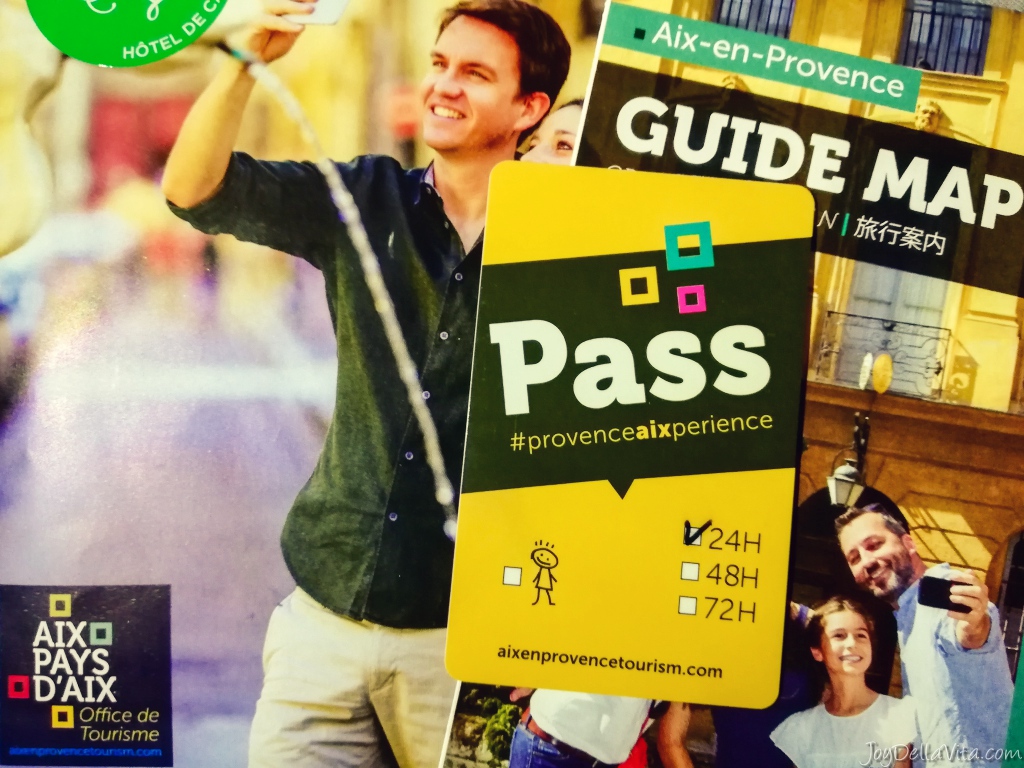 Advantages of the Aix-en-Provence City Pass (& where to buy) 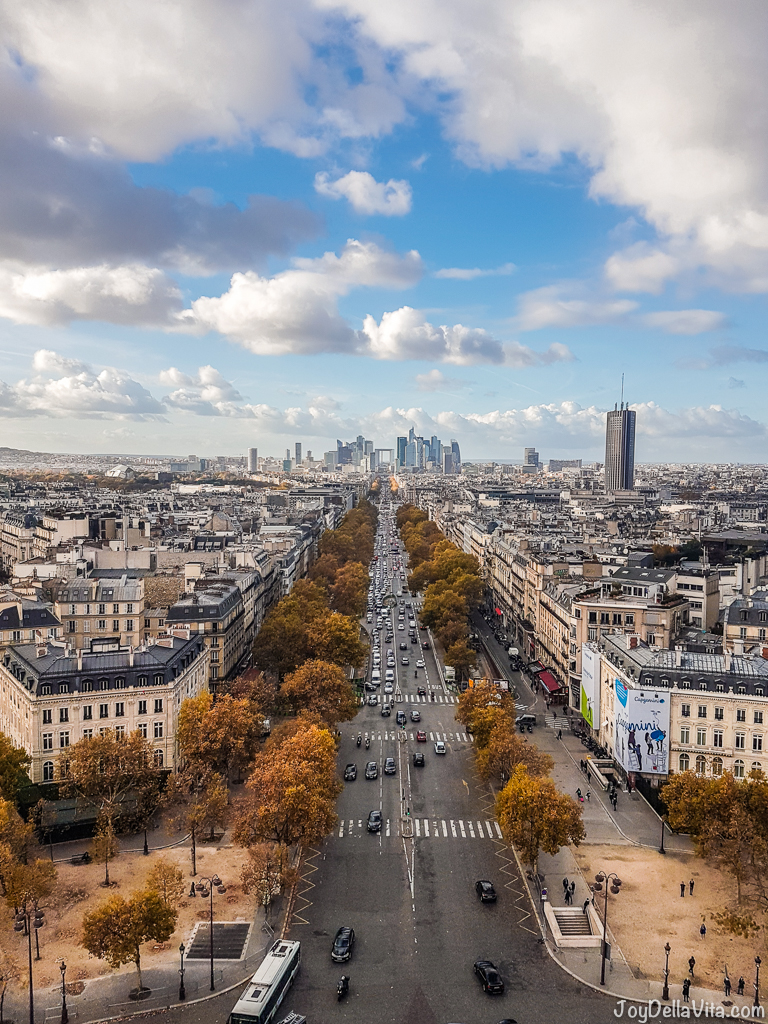 Where to buy your Arc de Triomphe Tickets in Paris