No Sushi by Kreative Reisrollen Tettnang

In the Past I’ve never been a Friend of Sushi as I’m a Vegetarian and I also never liked the taste of Fish anyway, so I tried them once like 8 to 10 years ago and never since. Until I recently discovered this ‘new Sushi Store in Tettnang’ (Tettnang is located in southern Germany, about in between Ravensburg and Friedrichshafen, close to Lake Constance). But what made me wonder was that you have to pre-order your Sushi already the Day ahead, to pick it up at a set time. Whaaat? But that’s easily explained, as the Owner of Kreative Reisrollen in Tettnang makes every single Sushi on request only, and to have the best possible products he buys everything fresh on a daily basis. Not like at big Sushi Restaurants where you have to wonder if the Fish is fresh, as you are eating it raw.

As a Person not eating fish, and not liking nori (seaweed) either, I picked the “No Sushi 2- Vegetarian”-Box for Lunch, for 9,90 €. You get each 8 pieces of “No sushi with fried zucchini, fried carrot sticks and cream cheese – rolled in a soybean leaf” and another eight pieces “No Sushi with fresh tomatoes, mozzarella, tomato pesto and avocado – wrapped in a soybean leaf”. Of course some soy sauce, Gari, Ginger and Wasabi are complimentary. My first try was the one with fried zucchini, fried carrot sticks and cream cheese (wrapped in yellow soybean leaf) and it was so tasty! The rice was cooked on point and the vegetables were heartily seasoned, making everything a complete experience. The orange wrapped ones with mozzarella, tomatoes and avocado were good as well, but personally, I didn’t like them that much. Even though they tasted a bit better with some of the Gari (pickled ginger, the pink one) and soy sauce.

I can’t wait to try another No sushi at ‘Kreative Reisrollen’ in Tettnang. Next on my List to try are the “No Sushi 12”, Nigiri with fried snow peas, fried carrots and topped with a sauce of curry, chilli and lemongrass, the Seaweed Salad – Goma Wakame and, of course, again the Sushi No.10 (the yellow ones). Or (shared with another person) the Green Box with ~ 44 vegetarian Sushi for 26,90 €.

Have you ever tried No Sushi?

No Sushi by ‘Kreative Reisrollen’ Tettnang 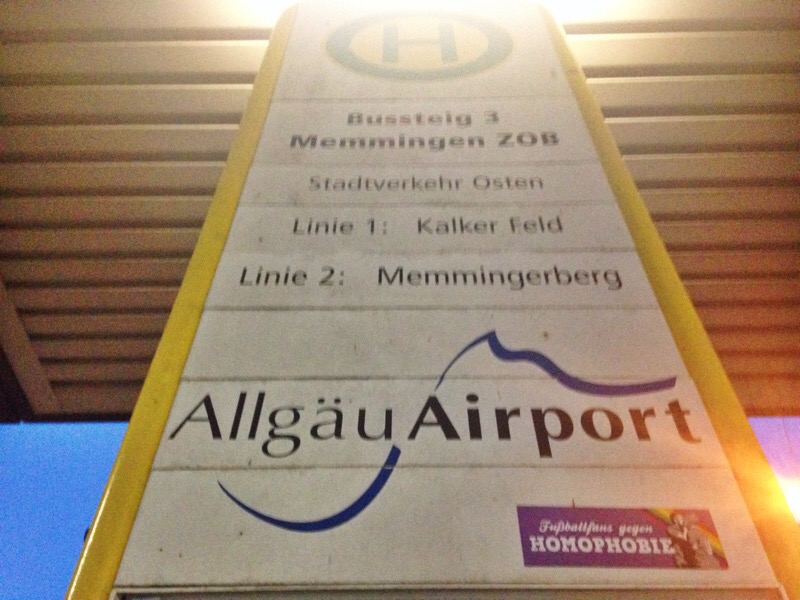 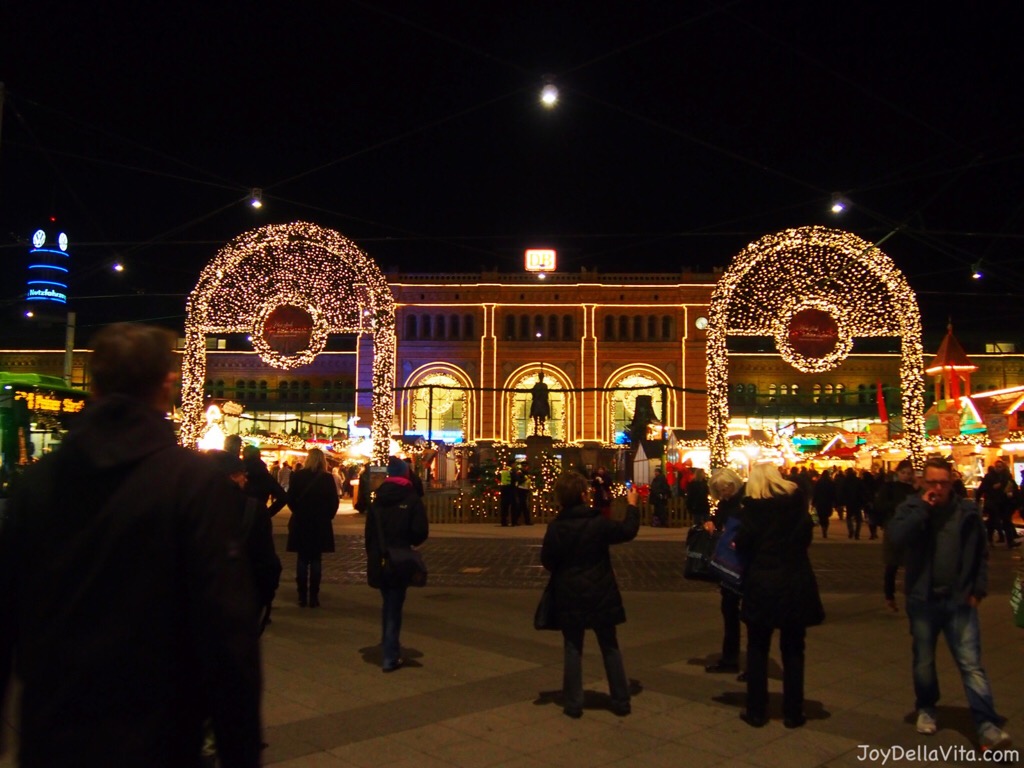 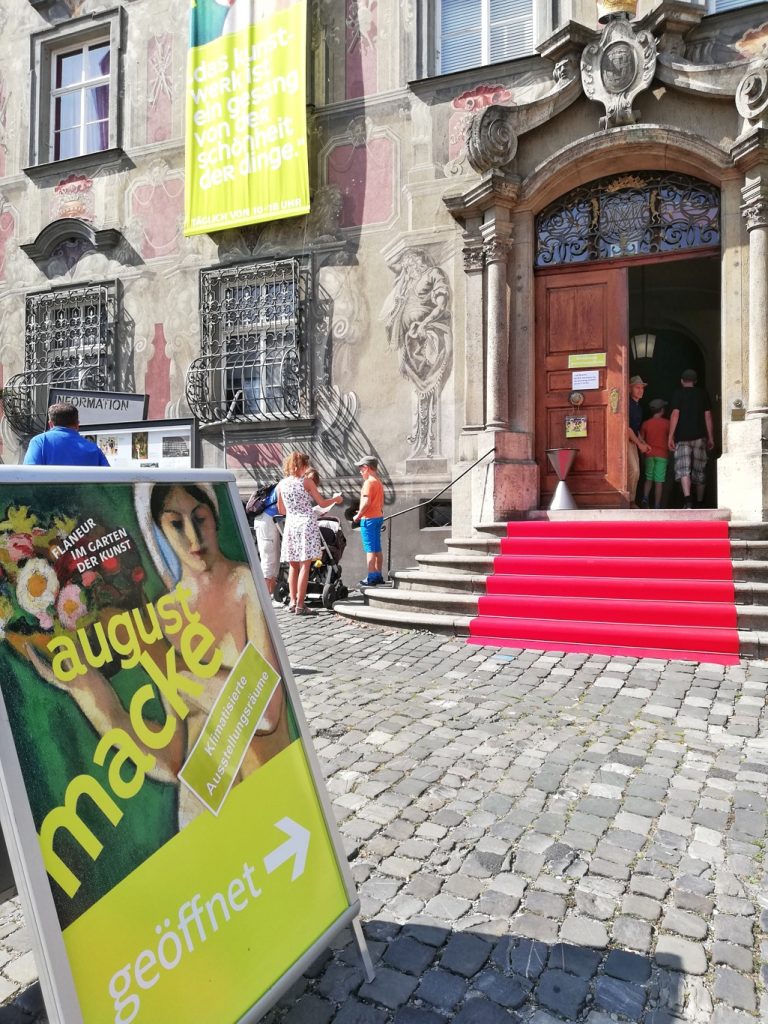