Germany, in the heart of Europe, is more popular with tourists than ever before – and it’s easy to see why. Its a massive, sprawling country, with a range of attractions to see. Due to its size, road trips are an increasingly popular way to explore everything – and Europe’s roads are now also the safest they’ve ever been, with a 20% reduction in fatalities between 2013 and 2017 (according to Europcar). However you choose to explore this country, you won’t be short of things to see. Here are four of the highlights.

Table of Contents of this Article 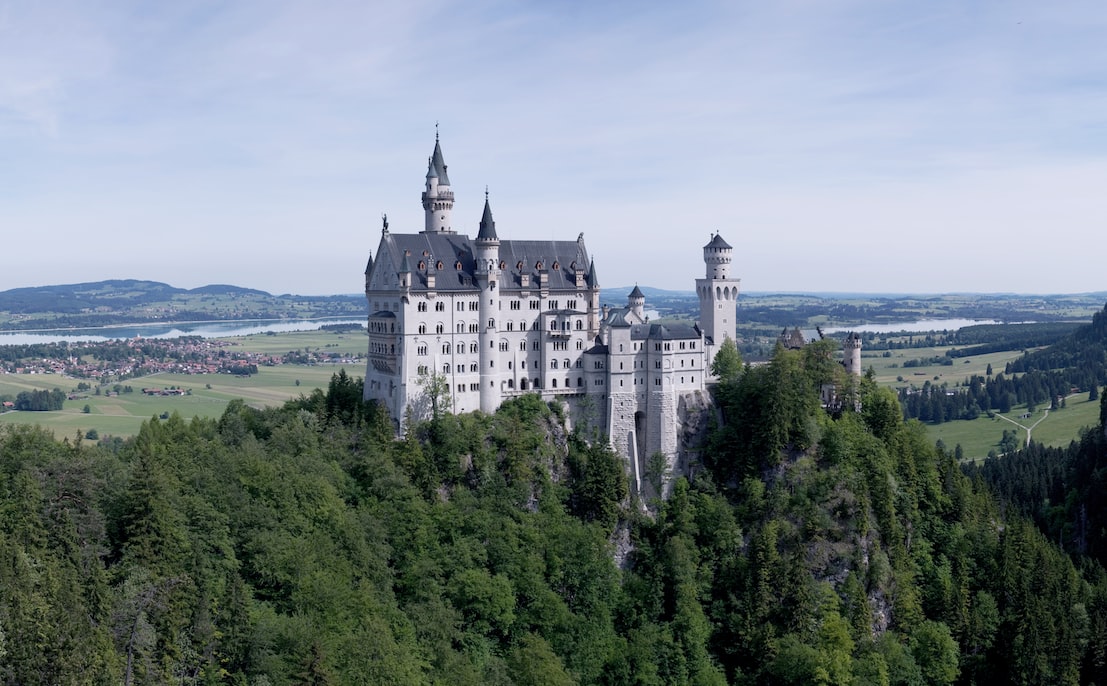 When travelling in Germany you should not miss the so-called fairy tale castle of Neuschwanstein, built for the Bavarian King Ludwig II. It was designed with the aim of bringing a medieval castle into modern times, and because of this, it exhibits an ornate, playful architectural style. The white towers and walls were later used by Disney as a template for their company logo (leading some visitors to mistakenly assume the castle is a tribute to Disney). Neuschwanstein’s situation is no less impressive: located on a mountain, it offers an incomparable view of the Forggensee, the foothills of the Alps, and of course the snow-covered Alpine landscape in the distance.

Immerse yourself in the fascinating nightlife of Berlin 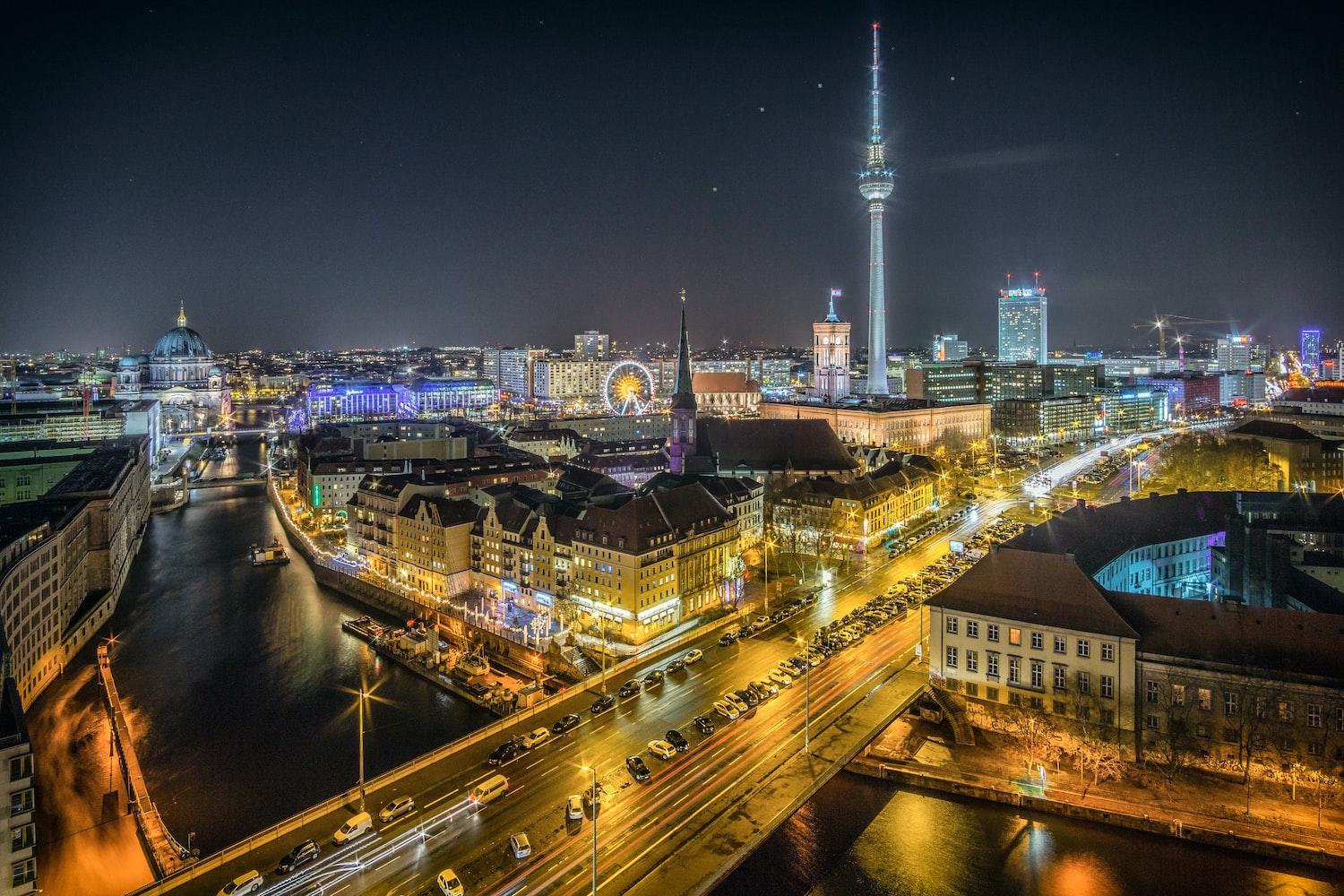 Germany’s capital, Berlin, offers guests an exciting alternative to the tranquil castle above. Berlin pulsates during the day as well as at night, and the Berlin nightlife enjoys an excellent reputation worldwide. The inhabitants of the city spend their evenings in one of the many bars before partying in the discos. A special feature of Berlin is it’s late-night stores (or Späti). Whether you’re looking for currywurst or just milk and bread for the next morning, you can find everything your heart desires here. In addition to its adventurous side, Berlin is a city of culture. One of the prize exhibits on the Museum Island is the bust of Nefertiti – definitely not to be missed.

Good air and mudflats on the North Sea

While the south of Germany is very mountainous, the land to the north is very flat – and it’s developed a unique culture. The beer here tastes different, too, and instead of pork, you’ll more often find fish on the plates. The two coasts on the Baltic Sea and the North Sea offer fun bathing spots and miles of hiking. A real highlight is the walks in the mud. Whenever the sea recedes at low tide, visitors are treated to a breathtaking spectacle. There are always interesting discoveries to be made in the shallow water.

The traditional beauty of Rothenburg 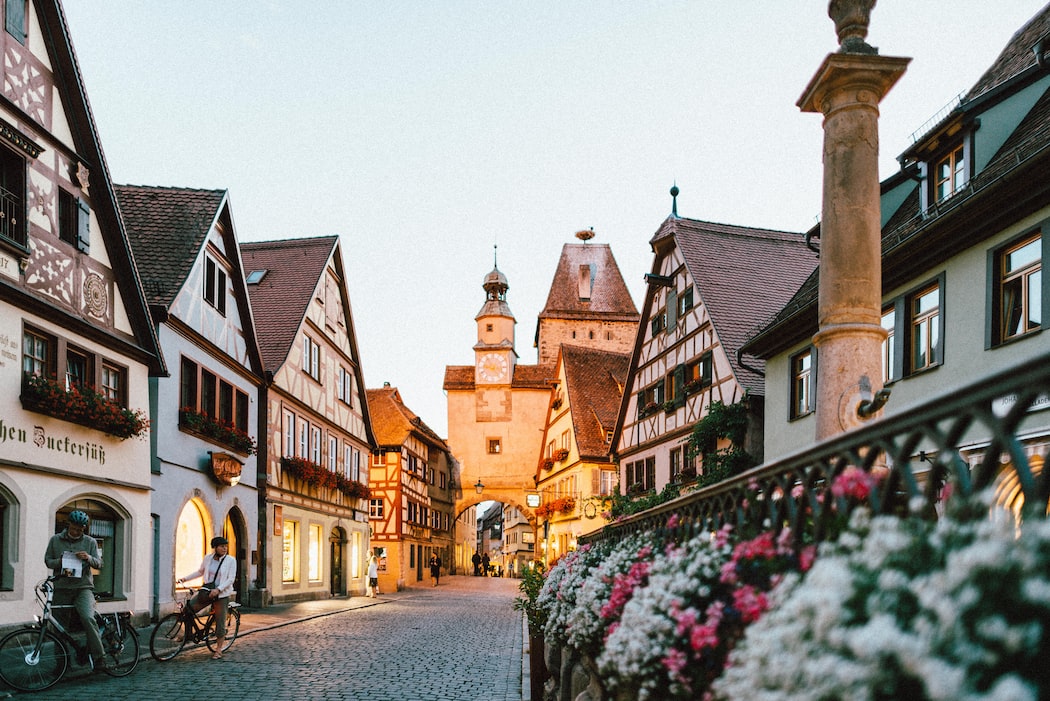 The old, Franconian town of Rothenburg has been almost completely preserved despite two world wars and conflicts through the years. Its small, romantic streets are incredibly picturesque, and its beautiful churches show architectural masterpieces from the Middle Ages and Renaissance. Depending on the season, medieval festivals and markets are sometimes held here too – so do some research before you go to make sure you don’t miss out. The traditional bakeries here are cherished and passionately supported by the inhabitants of the city. The ‘snowballs’ made of sweet dough are very popular in this part of Franconia. Lye pastries, such as pretzels, also have a long tradition – you’ll be spoilt for choice!

Lisa is a Blogger for more than a decade now, sharing her adventures exploring the world on JoyDellaVita, as well as excursions into the culinary world, sustainable choices, how to live a healthy active lifestyle but overall how to enjoy a life full of joys.

Hello and welcome to the Joy della Vita World!

How to travel to Baden-Baden from Karlsruhe, Frankfurt and Zurich

Enjoying French delicacies from a patisserie in Ravensburg

Joy Della Vita, an Italophile Travel Blog with a passion for traveling and exploring, cooking, enhancing health and discovering new things.
Based in southern Germany/Central Europe but travelling and exploring the World, especially Italy, Austria, Liechtenstein and Switzerland.
More on the About Page.

This website uses cookies to improve your experience. We'll assume you're ok with this, but you can opt-out if you wish. Accept Read More