If you’re looking for a delicious meal, Berlin’s diverse cuisine offers something for everyone. BagYard is one of these cool concepts. BagYard, located inside BIKINI concept mall, sells so-called bags filled with vegan or vegetarian stuff or meat. I tried their FalafelBag and a Portion of ‚Hummus Dip‘. Total Berlin-Style I went for a Club Mate as a drink. Check out the Pictures at the end!

Restaurants selling Falafel and Hummus appear to be popping up all over lately. Almost every bigger city has now cool places for this delicacies. And of course, Berlin has a lot of them. Located right at Berlin Zoo, there are even big windows inside BIKINI Berlin with a direct view on Monkeys, BagYard Berlins location couldn’t be better. Tourists, as well as locals, are in this area en masse, and who doesn’t want a quick bite on the go. The Bags by BagYard Berlin are basically Pieces of bread, Pita Breads, that are cut open and filled like a Döner Kebap. To me, it’s basically the same. The Interior is very stylish as well as urban and almost completely made out of wood. During my visit, there were many empty tables and I immediately chose one. And waited, and waited, until a waitress showed up to hand me the Menu. After browsing it for quite a bit, unfortunately, you can’t find the menu online, I went for the Veggie FalafelBag with Hummus as a Dip. As Club Mate is a typical berlin-ish drink I ordered a bottle of it as well.

Now it went quite fast, compared to how long I already waited in the beginning, and within a few minutes, I received my order. The Veggie FalafelBag by BagYard Berlin BIKINI is filled with 3 falafels made out of pea and chickpea, salad, tomato, tabouleh, coriander, bell pepper harissa and mint-yoghurt. The price for this filled bread bag is 6,20€. The Hummus Dip was another 1,00€ and unfortunately, it was super cold. I prefer my Hummus at around room temperature, for a soft texture and full flavour. But, back to Bag. Long story short, I did not like it. The Bread was crispy but still, there was so much dough, the falafel was okay but not ‚good’ and the ingredients tasted like they just put everything inside they could find in the kitchen. The harissa and coriander kind of destroyed everything, while soaking the bread wet. I ended up dipping the Falafel in the still cold hummus and eating some of the still dry bag’s bread with it. Again it took quite a while until I saw the waitress again, and was able to pay the 10€ for this meal. Honestly, I was really looking forward to eating another great Falafel and Hummus Meal in Berlin, but unfortunately, I left disappointed and even felt a little sick afterwards.
If you still want to try BagYard Berlin BIKINI I’d recommend to order something for takeaway and eat it either outside or take a seat close to the kitchen so they won’t forget you. 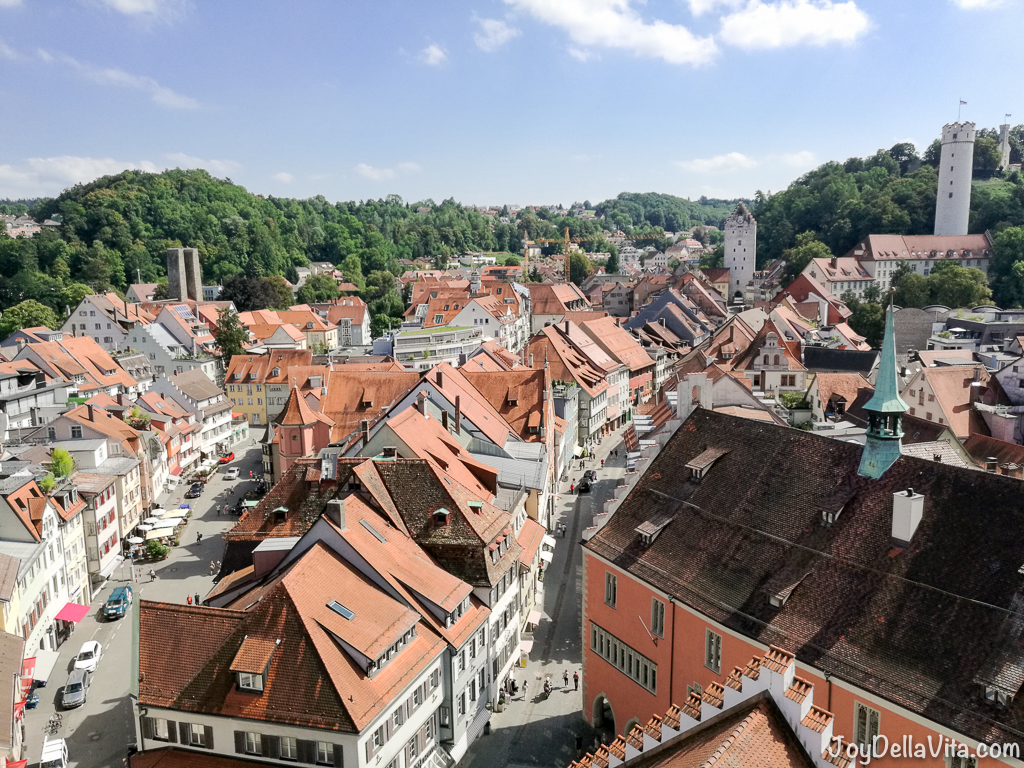 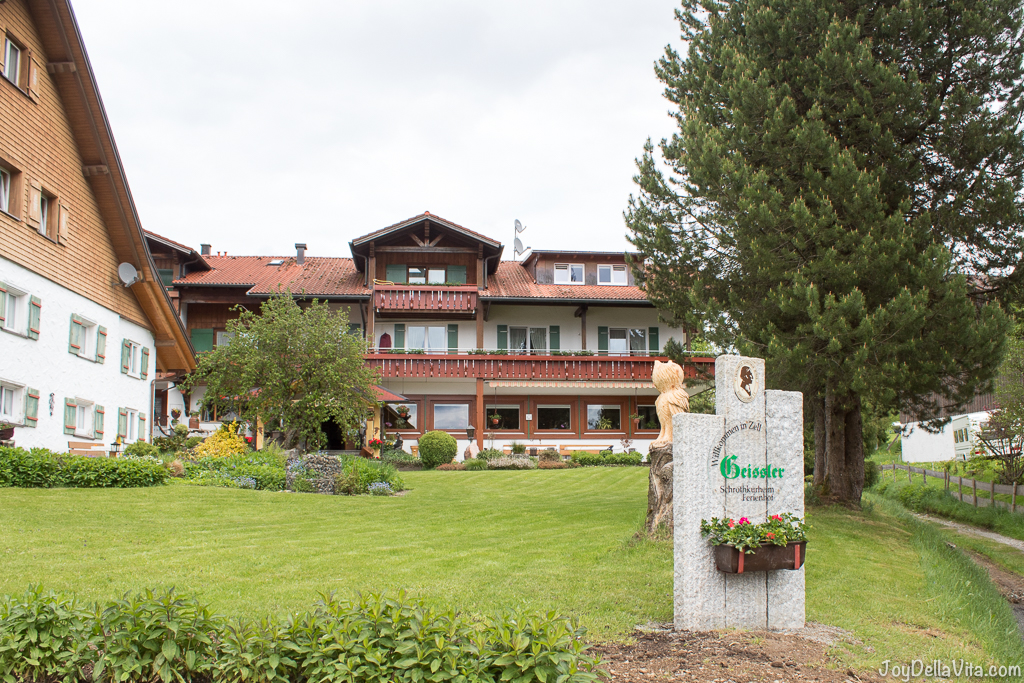 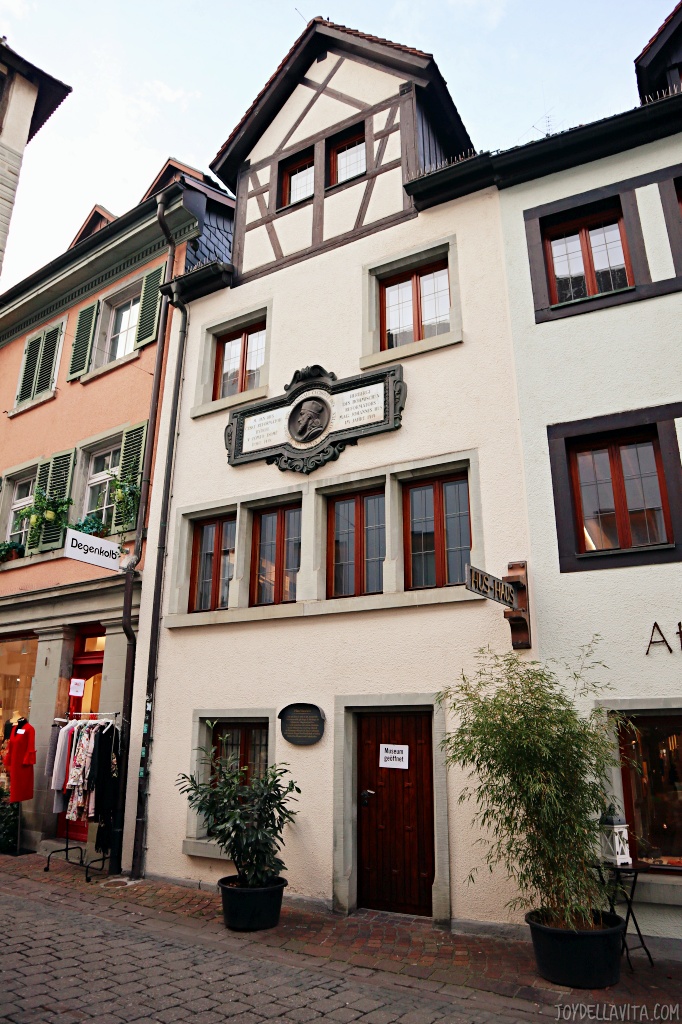