Holidays in Switzerland. When considering Vacation time in the central-European country the first thing you might think of is the Alps, covered in snow, skiing, lots of Cheese plus hot Fondue and probably also Heidi. But Switzerland is way more than just winter activities and apres-ski parties. Switzerland is rich in culture and even though I experienced the whole country to be rather conservative, it’s constantly evolving with interesting scenes coming up. Not just culture-wise, but also Food and Event wise. Did you, for example, know that the biggest Hip Hop Festival in Europe (Frauenfeld Openair) is held in Switzerland? With a nice combination of stunning nature during all four seasons, cute medieval towns and big, modern cities Switzerland is a perfect holidays destination for solo travellers, families, groups of friends and couples. So yes, basically for everyone.
Besides staying in Hotels, I can highly recommend vacation rentals in Switzerland. And yes, especially there. Switzerland is overall pretty rural and the best way to experience authentic living in Switzerland is by doing it individually. Arriving at an Airport, jumping into your four-wheel drive car, driving cross-country and ending up and your very own property for either a weekend or a full week, is there anything more blissful?

Holidays in the most beautiful cities in Switzerland

Basel in north-western Switzerland is very much influenced by Germany, no wonder as the border is just outside the City. Its medieval old town centres around Marktplatz, dominated by the 16th-century, red-sandstone Town Hall. Its 12th-century Gothic cathedral has city views and contains the tomb of the 16th-century Dutch scholar, Erasmus. The city’s university houses some of Erasmus’ works.

Geneva is located in the very south-west of Switzerland, ultimately bordering to France. As it’s the biggest City at the Lake, Lake Geneva was called after this metropolitan City. Worldwide known for the annual motor show in early March Geneva is home to the European United Nations Headquarter, and also a global hub for banking and diplomacy. Overall, Geneva is a very chic city. Swiss understatement is truly lived there, all in combination with French elegance. Besides the language, France influenced a lot in the area, especially Food. For an ultimate experience, there are many Luxury Hotels in Geneva, but, I’d recommend a vacation rental to experience the Genevan-lifestyle even more.

Montreux is one of the bigger cities at Lac Léman, located in the very north-east of it. Rather inconspicuous but full of exciting history, Montreux should be on your list to visit in southern Switzerland. Montreux Jazz Festival is the biggest event in the city, which also caught the attention of one big artist. Freddy Mercury himself, British singer, songwriter and record producer, and mostly known as the lead vocalist of the rock band Queen. From 1978 until his death in 1991 he produced the Queen’s songs at Mountain Studios, where he also recorded his final vocal just months before he ultimately passed away after a terminal illness. Since the end of 2013, you can visit the studio as part of “Queen Studio Experience”.

One of my personal most favourite cities in Switzerland. Surrounded by lots of stunning nature, St. Gallen is a rather small town, compared to Zurich or Geneva. But, St. Gallen is rich in thousands of years old history with cute alleyways and impressive buildings. Most famous is the library dating back to the 15th century.

Verbier is one of the typical regions for alpine tourism in Switzerland. Situated in the Calais canton of Switzerland the village is your gateway to 4 Vallées ski areas. Experience beautiful vacation rentals, for smaller to larger groups, and truly live the luxurious alpine lifestyle. Famous off-piste ski slopes of Mont Gelé, stunning views of the Mont Blanc and Matterhorn from Mont Fort Glacier and lots of possibilities for Apres Ski parties afterwards.

Also, Zermatt is a well-known and popular place for winter holidays. But the attractions aren’t limited to the winter months only. Just recently the longest hanging pedestrian bridge opened in Zermatt, an attraction for young and old. Another nice aspect of holidays in Zermatt is that the city centre is car-free. Yes, by purpose. The air is much fresher and cleaner, and you can stroll the city without having to be aware of speeding and wrong parking vehicles. Just as in Verbier, you can enjoy nice views of the 4478m tall Matterhorn. An ideal place for recreational holidays.

Have you ever been on Holidays in Switzerland, and where did you stay? 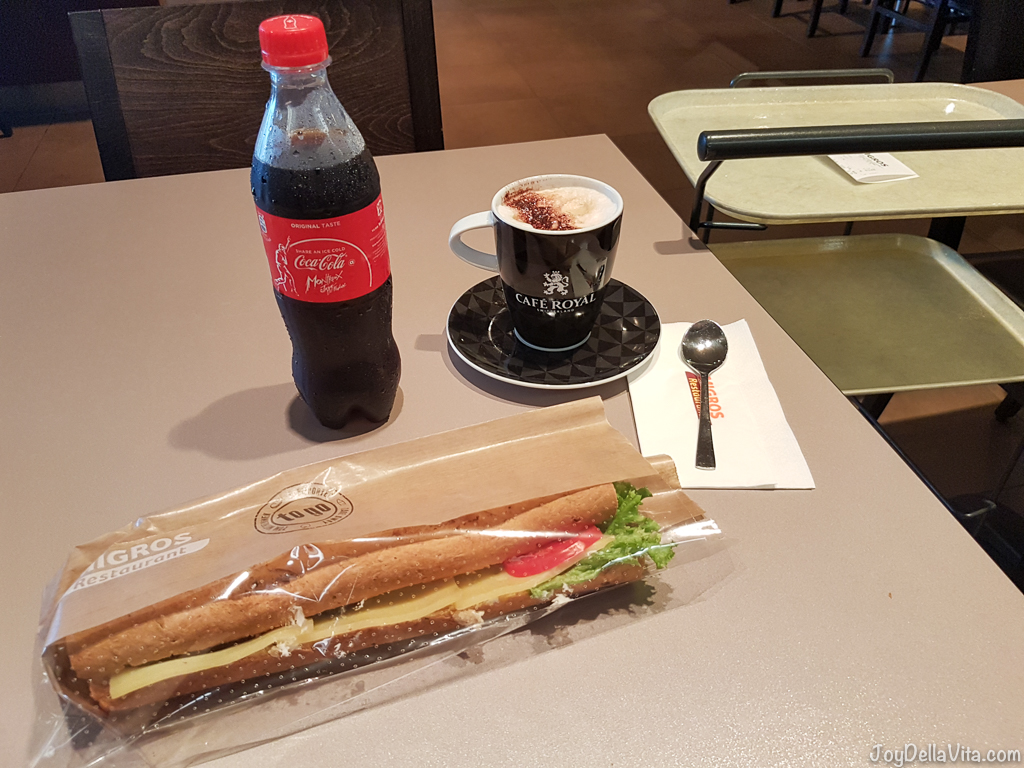 Breakfast at Migros Restaurant in Switzerland 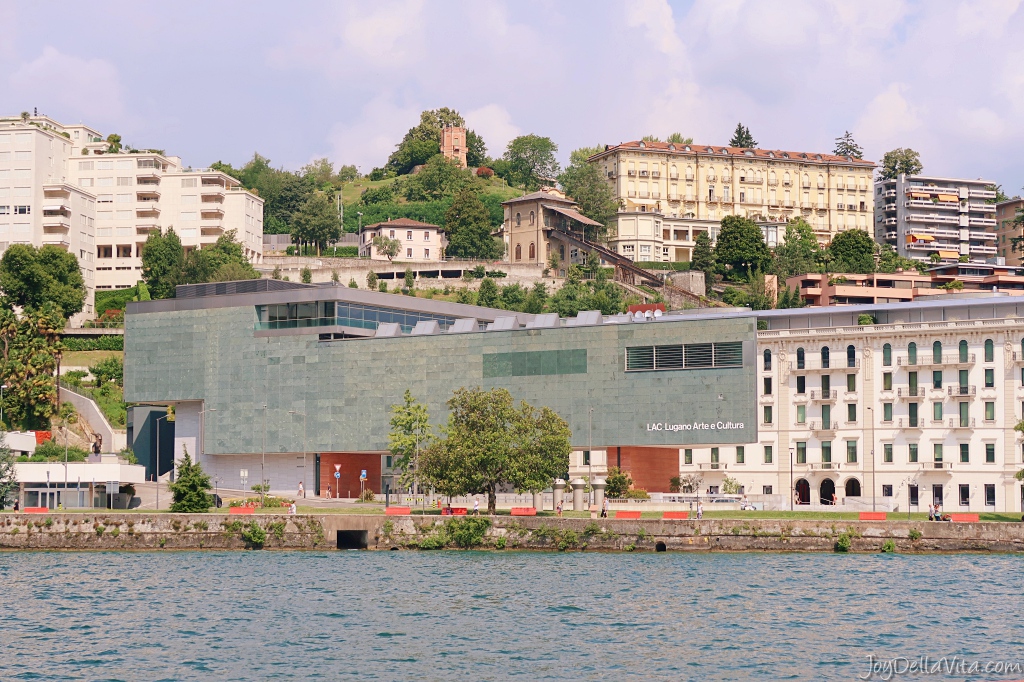 Overview of all the Art Galleries and Art Museums in Lugano 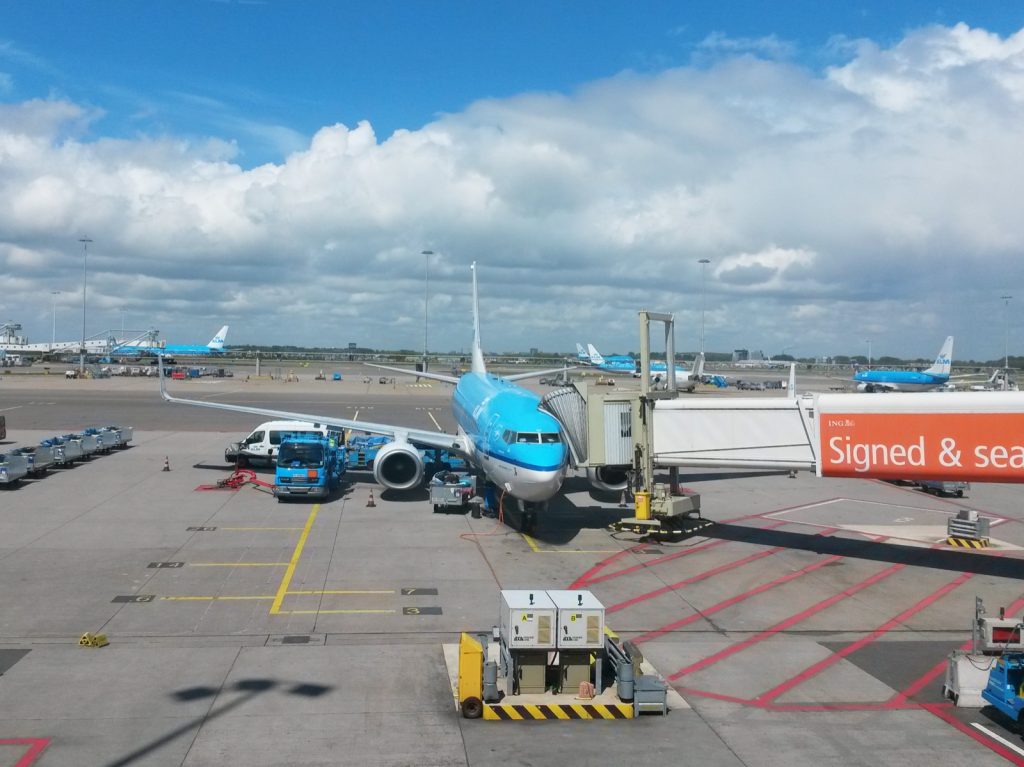