Where is the entrance to Hofgarten Brixen Bressanone? Situated right next to Hofburg, Hofgarten is the small garden right nearby. Giardino di corte is an oasis of relaxation in the bustling city centre of Brixen. The Hofgarten is a garden dating back to the Renaissance, initially built in 1570 next to the episcopal court (now accessible to the public due to the diocesan museum). Refurbished in 1992 according to a plan from 1831, and eventually made available to visitors. In the western part of the garden there are still parts of the original medieval city wall; in the eastern part is the Kutscherhof with the enclosed restaurant. Hofgarten Brixen offers a limited amount of seating possibilities to enjoy the tranquillity and the splendour of the plants. In early spring the garden still seemed to be in winter mode; however, I imagine it to be lovely from Spring to Fall when everything has come to life and is blooming. 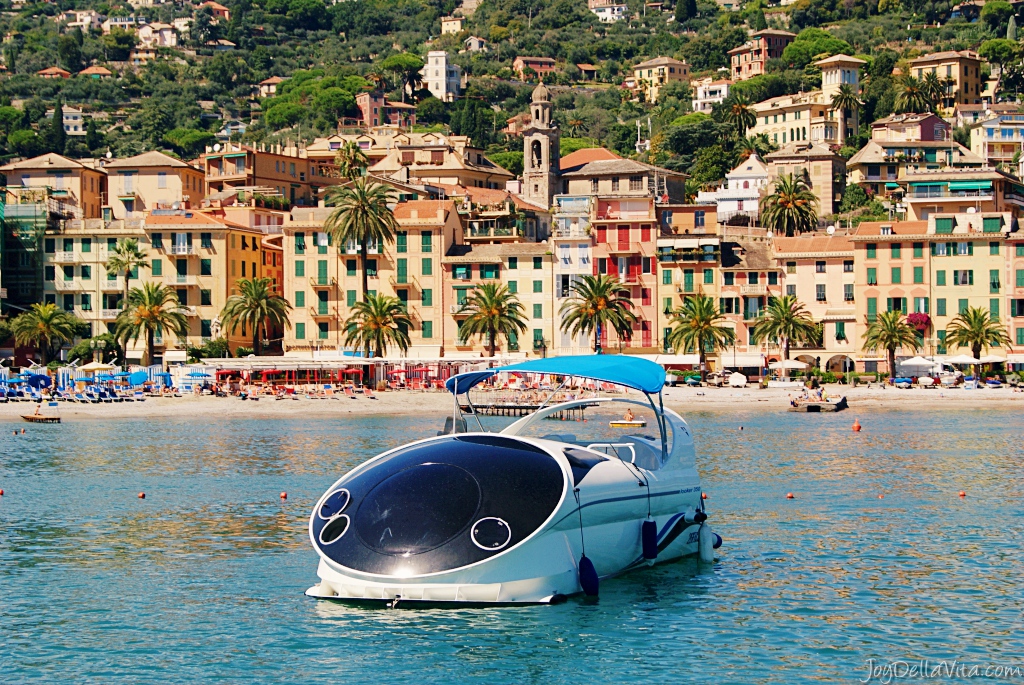 Taking a Boat to Portofino from Rapallo 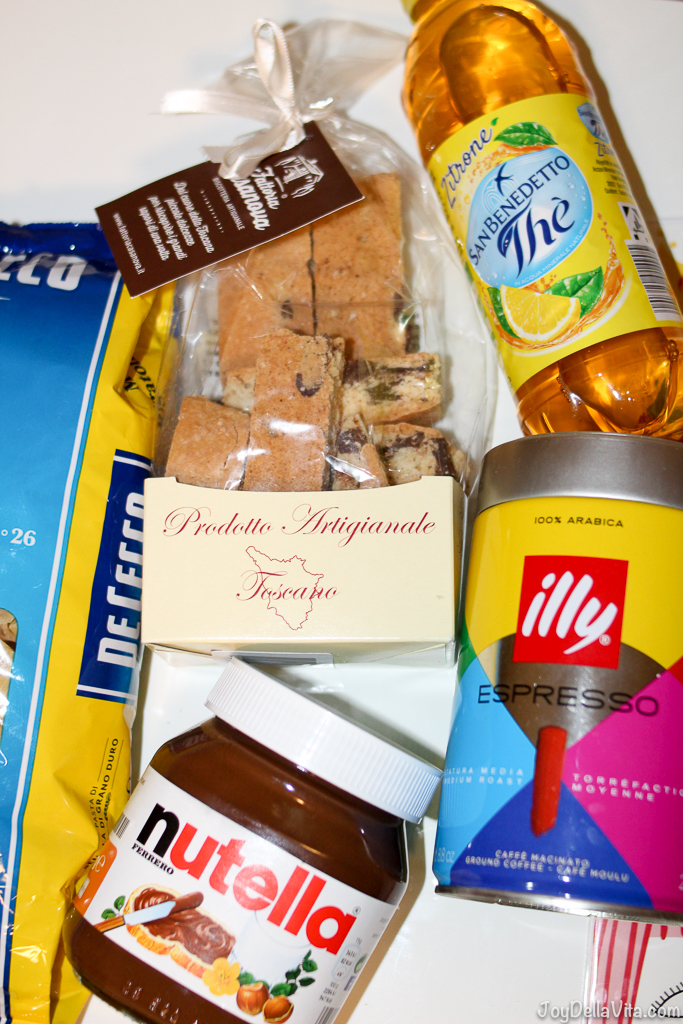 Products I always buy in Italy and bring back home 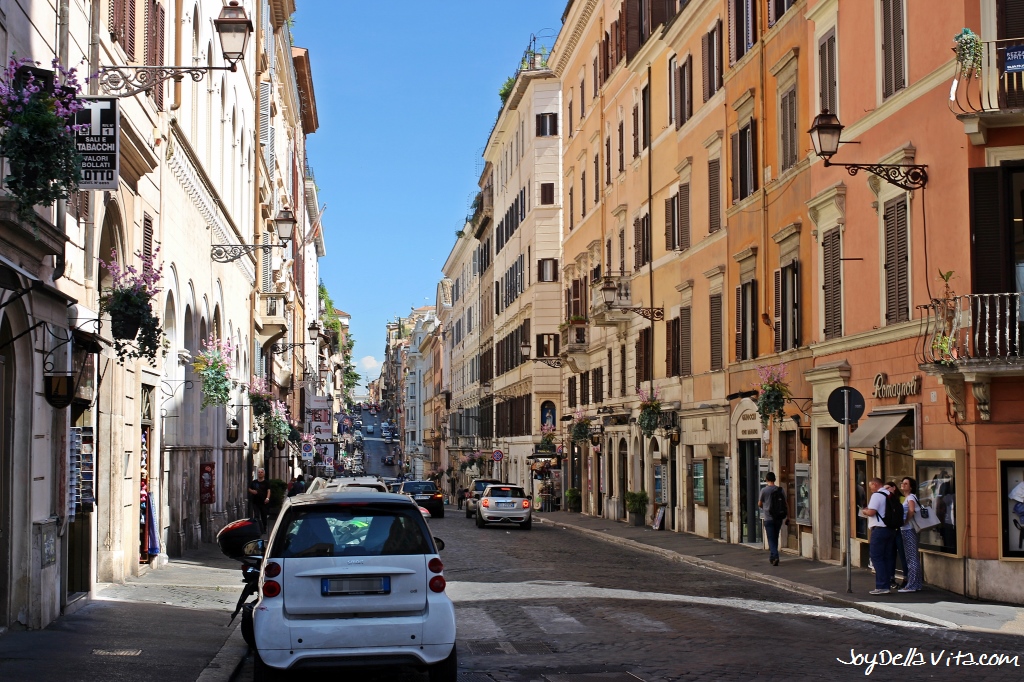 Travel Diary: 24h in Rome in May