Prince Hermann Ludwig Heinrich von Pückler-Muskau was a lover of sweets. Living in the 19th century in Germany he gained wealth by marrying rich, to finance and design the Garden he always wanted and desired. But also, he was an enthusiast for ice-cream, even a neapolitan style ice-cream was named after him, Fürst Pückler Ice Cream. In Supermarkets, you get this pre-packed either with a wafer or in a box. This dessert is a combination of vanilla, strawberry and chocolate ice-cream. Even though it was no earth-shattering invention, his idea of a perfect ice-cream combination remains until today.

Visiting Bad Muskau in eastern Germany, in the free state of Saxony, there aren’t that many dining options. Poland is right on the other side of town, separated by a small river, there everything is quite cheaper (especially cigarettes and petrol). But if you want to dine with a very special view, at a special location, I can highly recommend the Castle Café inside the Castle at Fürst-Pückler Park in Bad Muskau. Located on the first floor you can either sit inside or outside on the small terrace. Outside there are just like 4 tables, but each with space for a hand full of people. 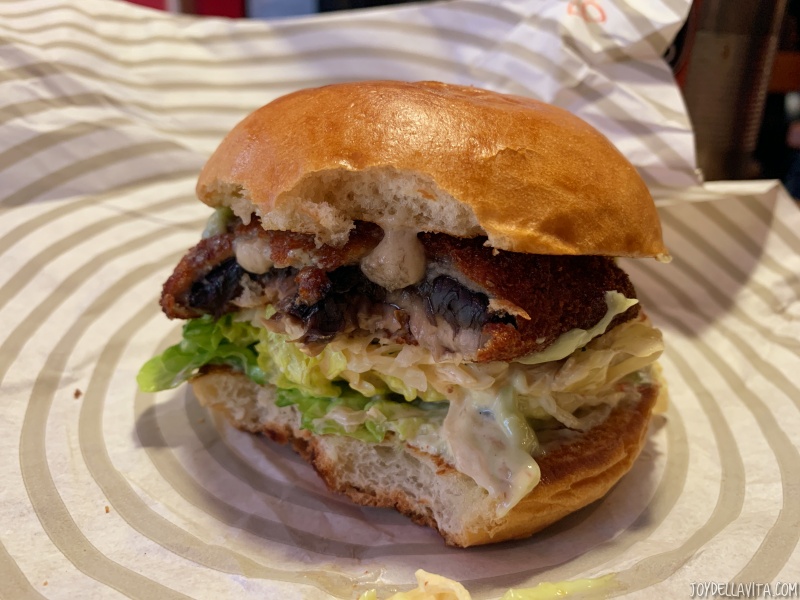 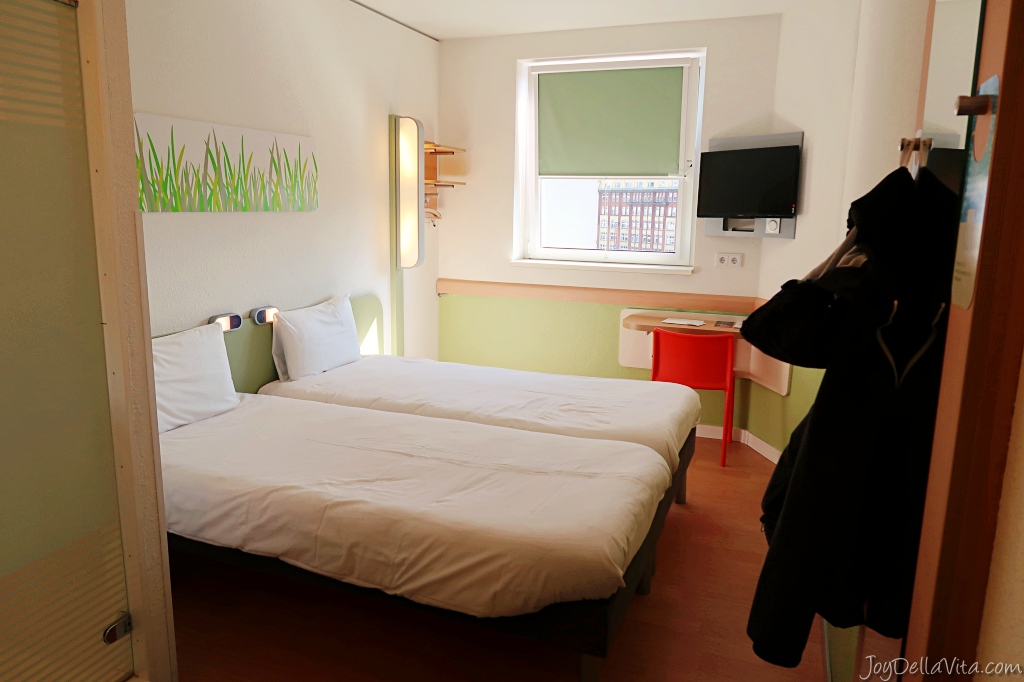 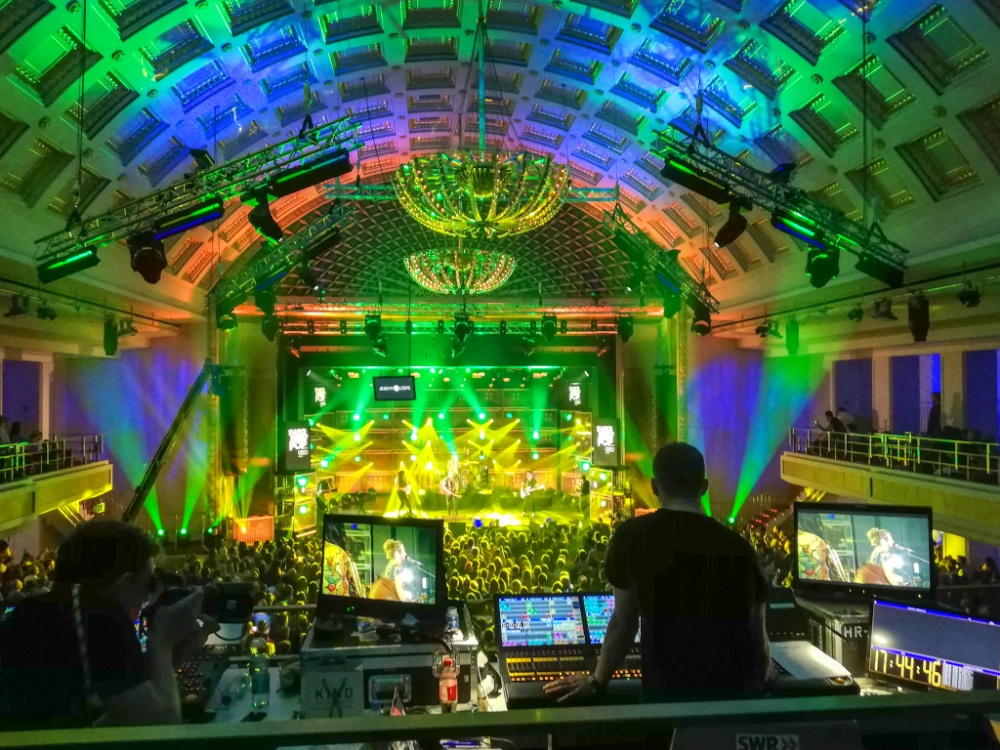