Located in a modern architectural environment you can find the Luxury Collection Grand Hotel River Park in Bratislava. Bratislava, the capital city of Slovakia, is known for its medieval town, the castle high above the town and of course the Danube. This river is flowing in the middle of the city, and straight next to the Grand Hotel River Park by The Luxury Collection. The River Park is a bit outside the city centre, with several complexes including offices, shops and restaurant. Of course including the Hotels Riverbank Restaurant.

The main entrance to the Hotel is on the side of the main street, however, as I was walking all the way from Novy Most along the Danube, I took the smaller entrance on the river-side. From there the Reception is to your left, with two employees ready for check-in. During the process, I was quickly offered some juice, which I eagerly needed after the long walk from the city in the summer heat. As I drunk the chilled juice so fast, I was even offered a second one, which I thankfully declined.
From other 5 Star Hotels, and even The Luxury Collection Hotels, I was used to the offer of helping with my luggage and bringing it to the room for me, but not this time.

I got to stay at this Hotel during an Event, this did not affect my opinion. 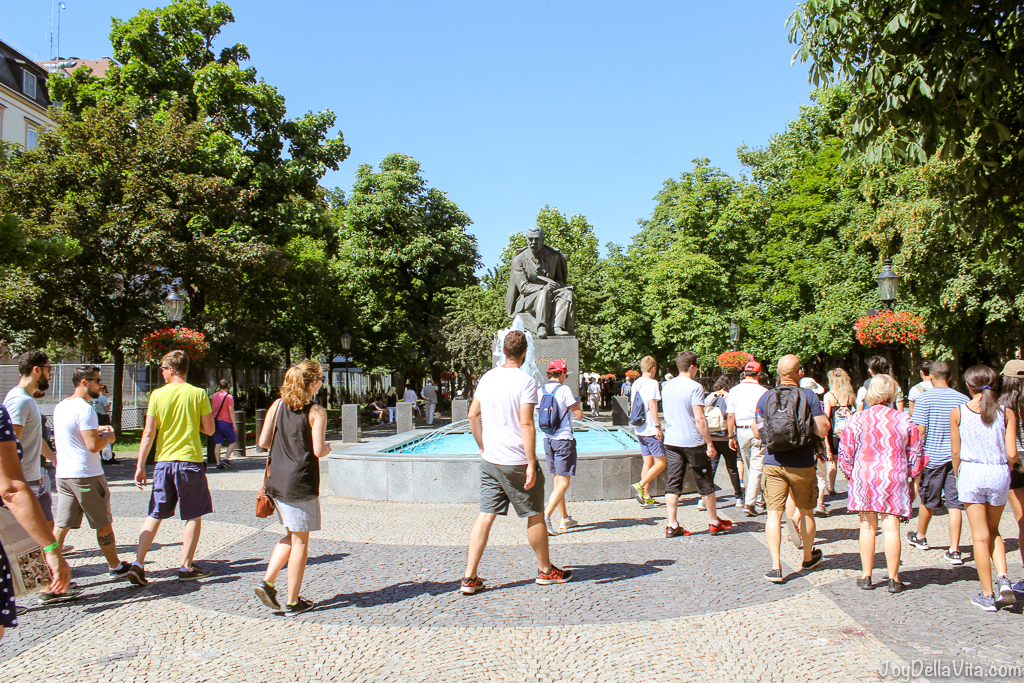 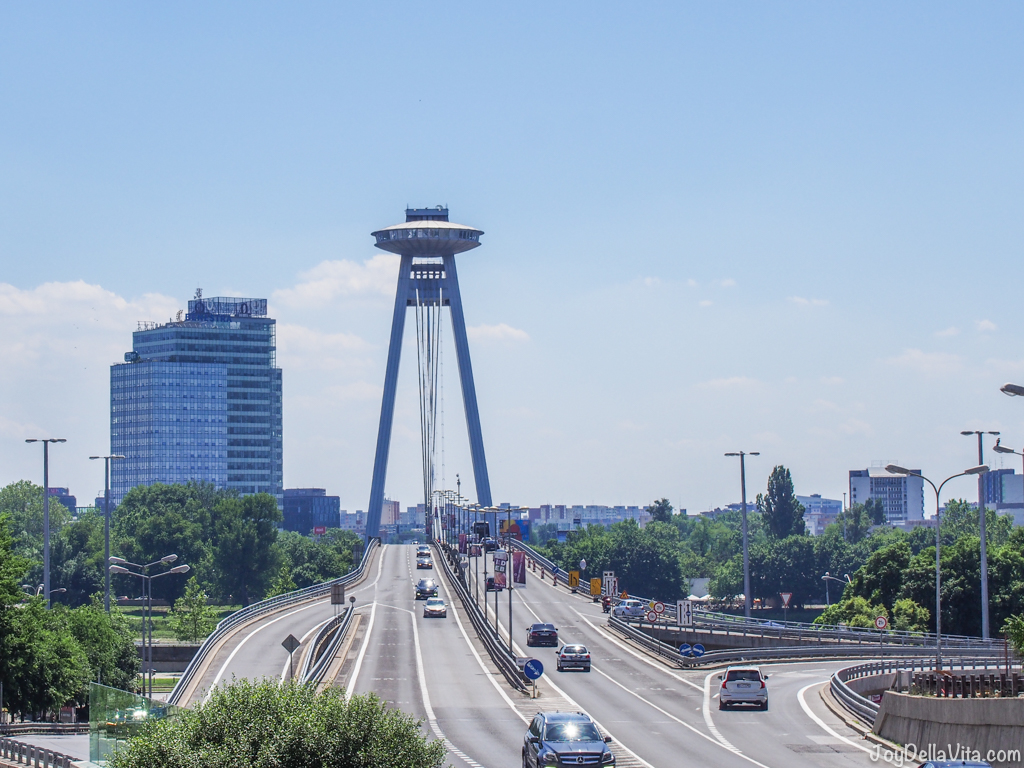 How far is Bratislava from Vienna? 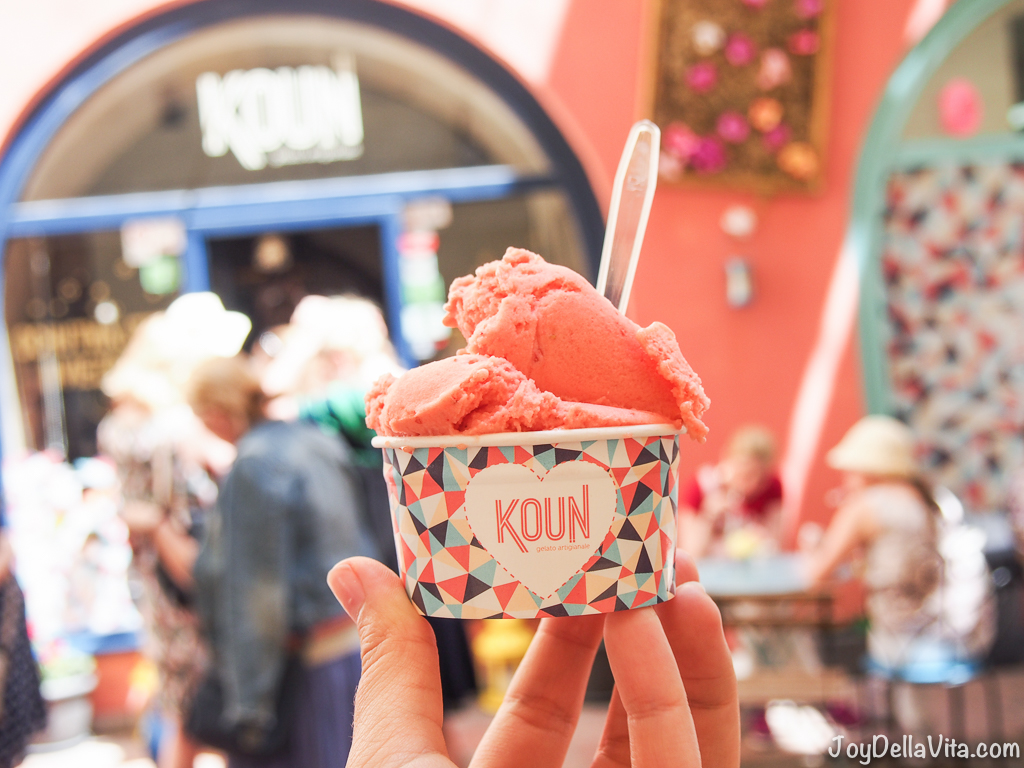