Liechtenstein, this mysterious small country between Switzerland and Austria. Knowing that it even exists is already great. But what else do you know about Liechtenstein? Maybe the name of its capital city, Vaduz. But more importantly, especially if you plan on visiting Liechtenstein one day or even soon – whats the currency of Liechtenstein? Luckily payments via card and NFC (mobiles, smartwatches,..) is increasing steadily. Therefore there is not such a vast need to exchange hard money to a foreign currency. However, its always good to have some hard cash on hand, in case cashless payments are temporarily out of order. So, how do the Liechtenstein people pay?

The currency of Liechtenstein – Swiss Franc

Even though Liechtenstein in an independent country, the official currency is the Swiss Franc. Besides the money, both countries share a similar language, too 😉 More on this topic later. So, if you see any local prices labelled somewhere, it’s always in CHF, the Swiss Franc. Which makes everything a little more expensive due to the exchange rates to foreign currencies like Dollar or Euro. Even though if you don’t want to exchange hard money before your visit to Liechtenstein, make still sure to research the current exchange rate to your local currency. To make sure you about know the actual price of something, and if it’s just a little less more expensive or a lot. Like a small bottle of water in a restaurant will set you back 6 CHF, for example. And a meal in a Restaurant is usually starting at 20 CHF, and so on. 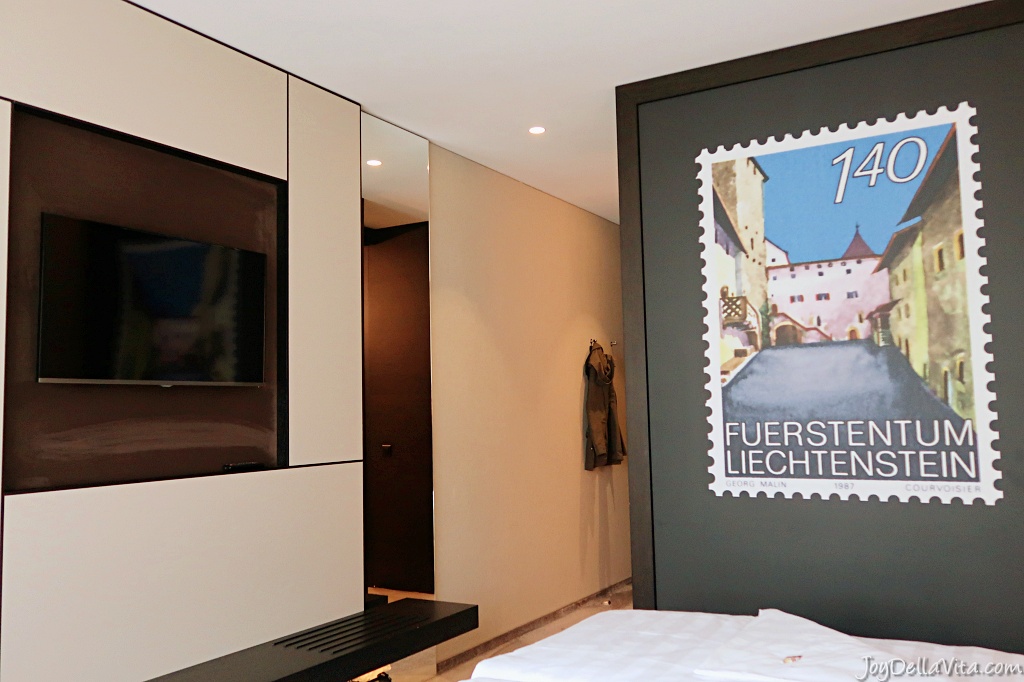 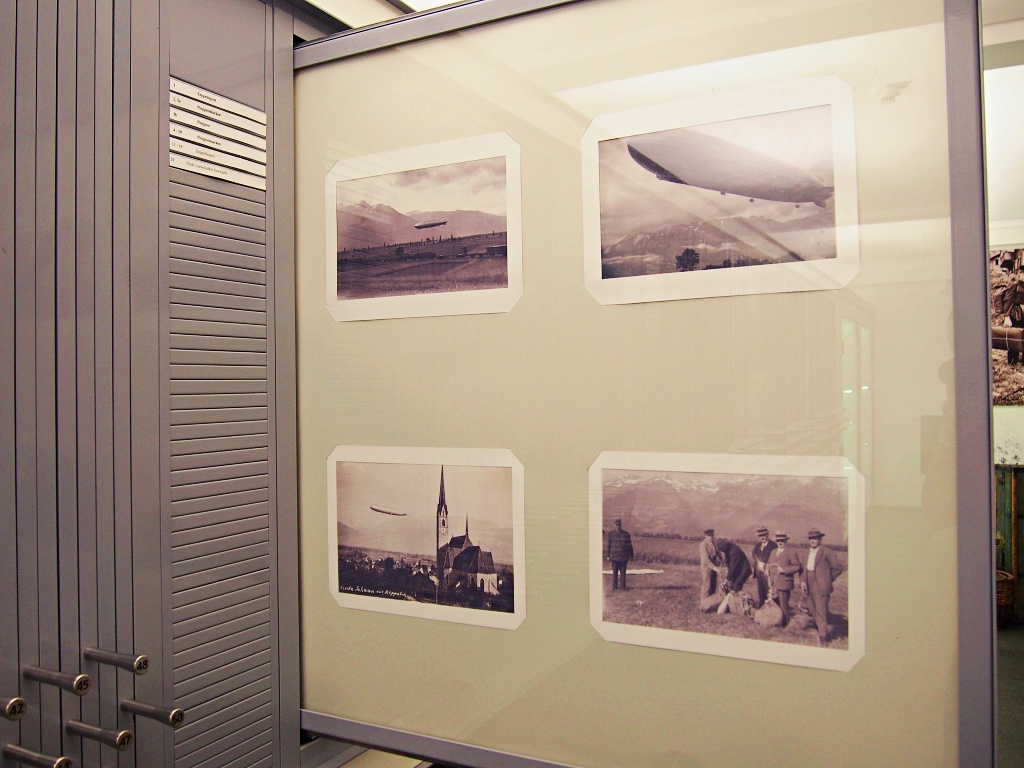 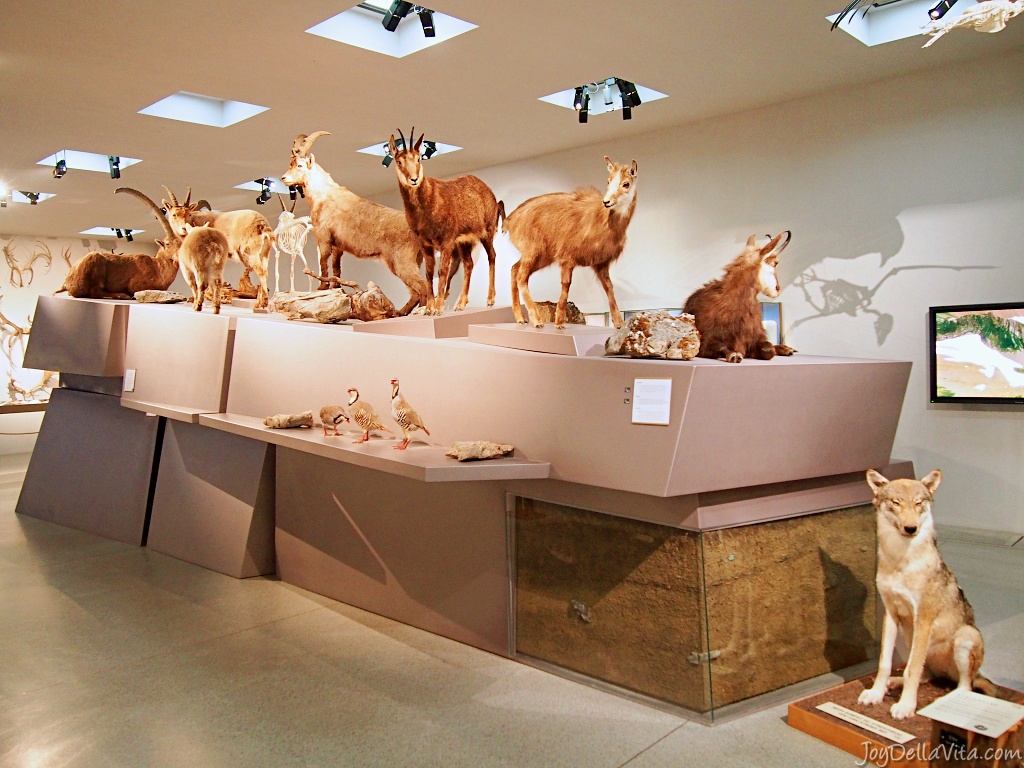