The Qvest Design Hotel is a true hidden gem in Cologne. Actually, The Qvest is way more than “just” another Design Hotel. Qvest is also an exquisite Interior Online Shop, a Magazine and last but not least a Hotel. Each of the 34 Rooms in the neo-gothic building is different but furnished with the greatest design pieces of the 20th century. My Hotel Room at The Qvest Design Hotel Cologne was more minimalist than packed, it had no TV but a large vodka bottle in the minibar. Priorities. Usually, there are Tablets in the Rooms available for Guests, to enjoy TV or entertainment, however, my room had neither. But, you can order yourself both for free to your room. The History of the building and the area goes back to the 1850s when the Carmel St. Joseph in Cologne was founded, a daughter foundation of the Karmels Maria of peace in the Schnurgasse, erected for the first time in Cologne in 1639 and later abolished in 1802. Part of their Monastery chapel St. Joseph is nowadays used as an event location, for gallery purposes. The main building where the Qvest Hotel is located was built from 1894 and finished in 1897. This stunning building housed the Cologne City Archives and the library. The interiors of the library and archive building had both functional and representative elements.
There were stellar vaults in the reading room and staircase, columns, gold-adorned wooden ceilings and lavish carvings on doors and consoles. 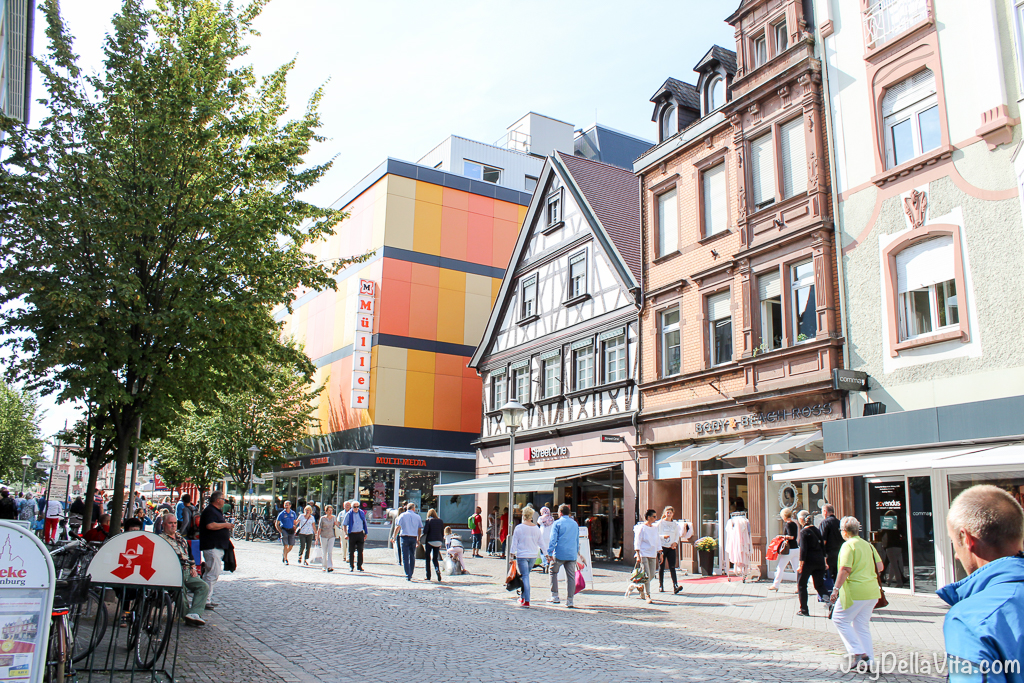 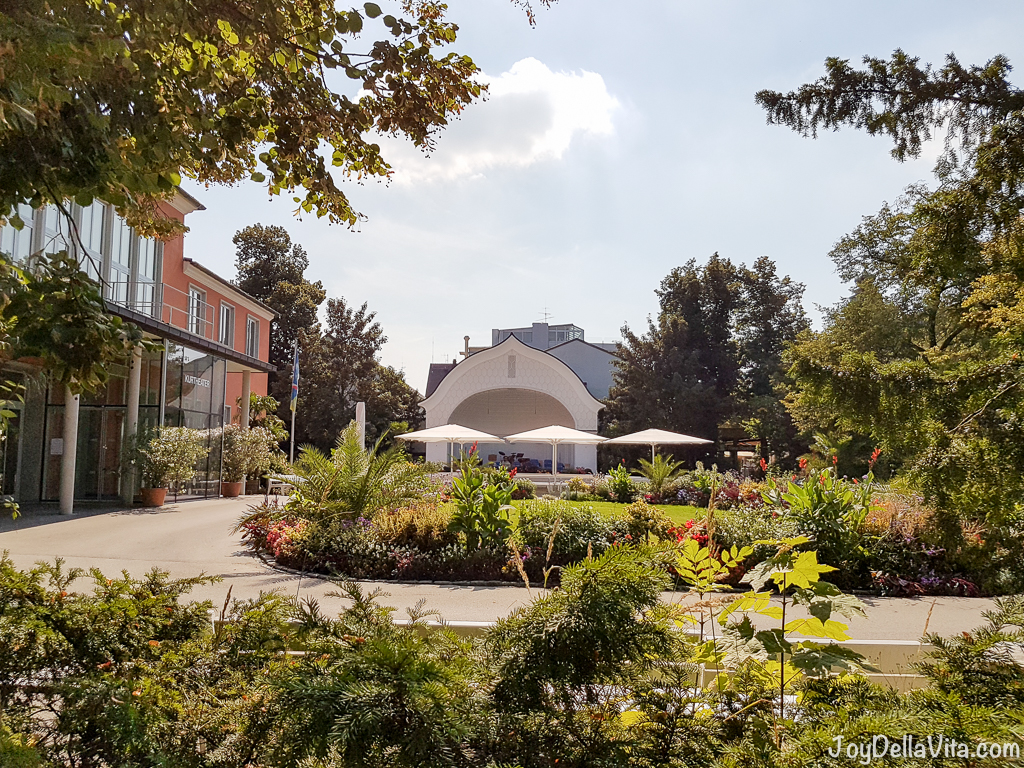