Earlier this week Ford has, as part of the “Go Electric” roadshow in London, unveiled the new Mustang Mach-E to the European public for the first time. The 4.71 meters long, 1.88 meters wide and 1.60-meter high electric car in crossover style is available with two battery options, with rear or all-wheel drive (dual electric motor), will be launched later this year. The optional “Extended Range” battery with 99 kWh and 376 cells enables a range of up to 600 kilometres according to the WLTP cycle before the vehicle has to be recharged. The batteries are located between the axles on the vehicle floor to save space. Ford customers in Europe will be able to choose from 18 electrified vehicles by the end of 2021, up from 14 by the end of this year. The company is promising to deliver electrified options on all future passenger vehicles. The consumption and CO2 emission values ​​will be announced before the market launch. Recommended retail price: 46,900 euros.
Below you can find two videos, one of the unveil event as well as another one including driving scenes from out- and inside the new electric vehicle, the Ford Mustang Mach-E. 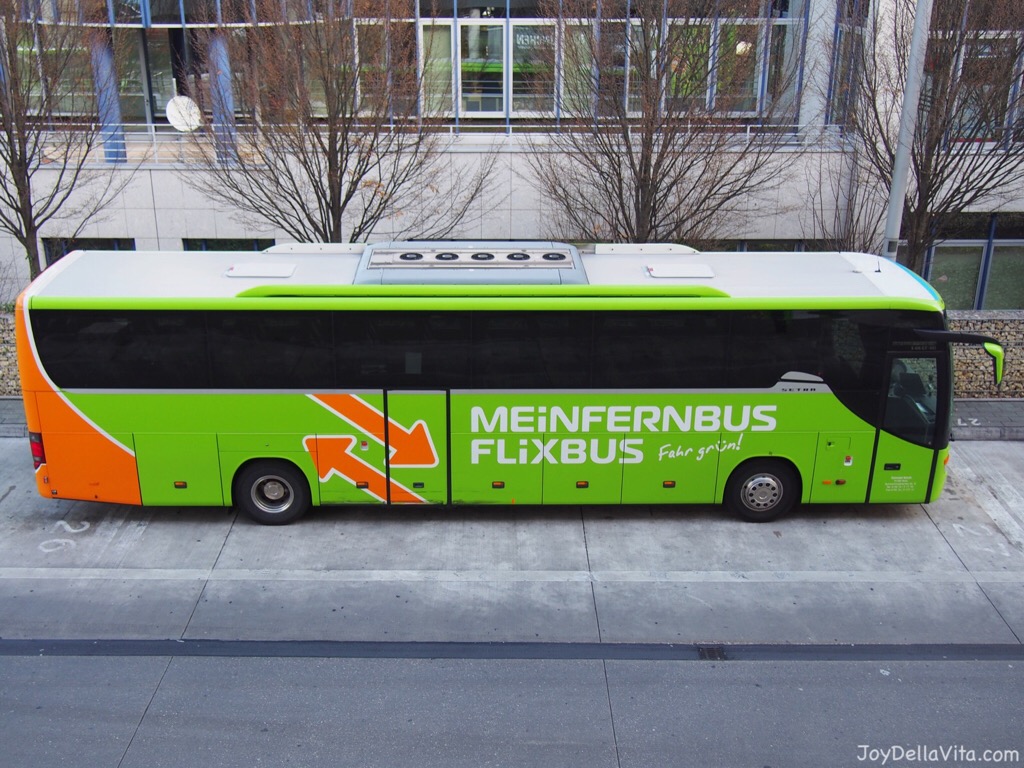 Traveling to Munich with MeinFernbus / FlixBus 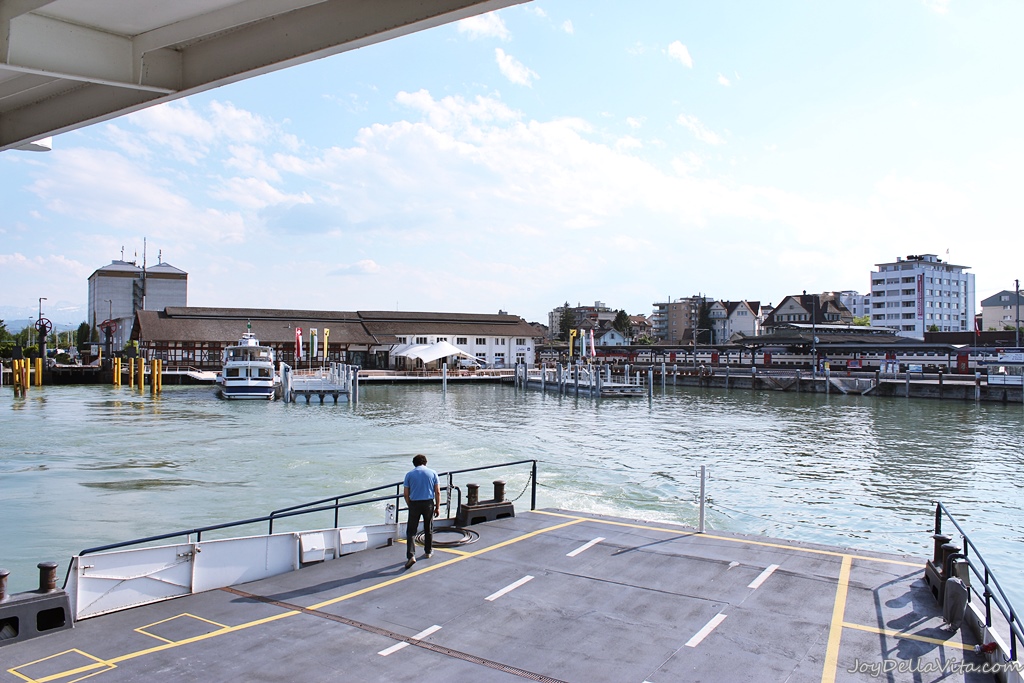 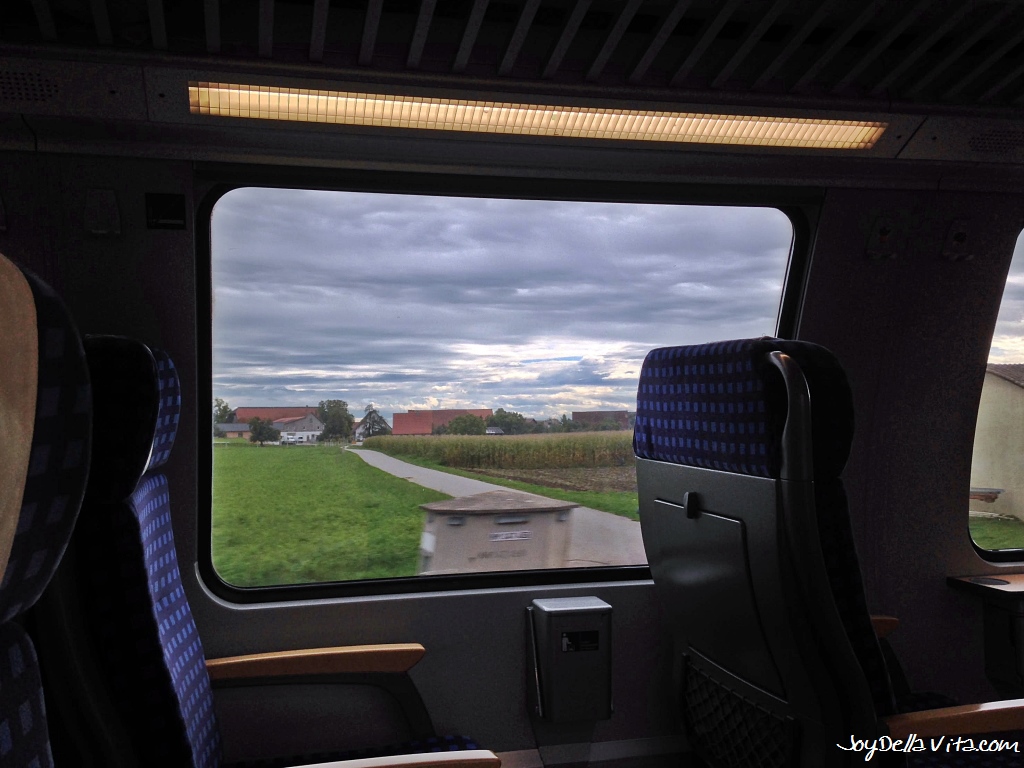