The Flame of Liberty might now be a typical sight to visit in Paris, but is definitely one to see. The Flame of Liberty is the “unofficial” Lady Di Diana Memorial in Paris. It is located exactly above the tunnel, where Lady Diana and Dodi Fayed had their car accident back in 1997, where both died. The empathy is still strong with the former Princess of Wales, as there were fresh bouquets of flowers when I visited, so many years after her death. For more details, you should visit the Wikipedia page about the accident.
What is often mistaken, the Flame of Liberty is not the Memorial of Diana, and Dodi, it’s already in Paris since 1989 as a symbol of the Franco-American friendship. This Flame of Liberty in Paris is a replica of the flame in the hand of the Statue of Liberty, which stands at the entrance to the harbour of New York City since 1886.
For more Paris Sightseeing Tips check out my Paris Category.

Address Flame of Liberty, the Diana Memorial in Paris

7 Place de l’Alma / Pont de l’Alma
75008 Paris
France
Bus Stop / Metro Stop: Alma – Marceau (Metro Line 9)
Please note: On Google Maps it will tell you the location is close to the houses, but in reality it isn’t, it’s near there closer to the Seine/above the Tunnel. If you are on site you’ll immediately find it, with the Eiffel Tower in the background and in near of Palais de Tokyo 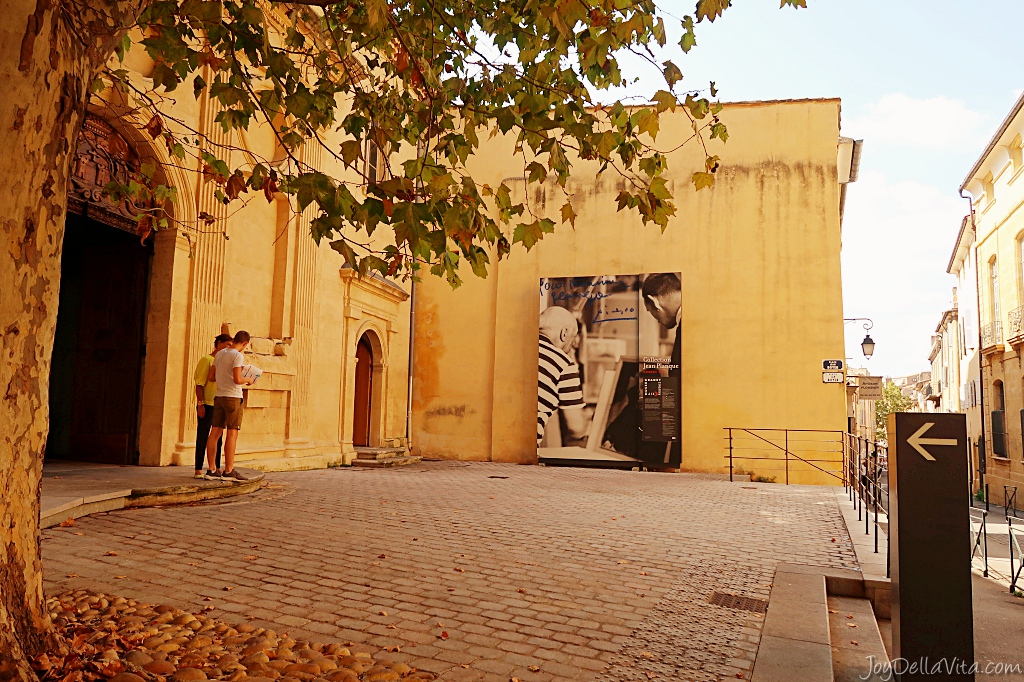 Art Museum Granet XXe – a must visit in Aix-en-Provence 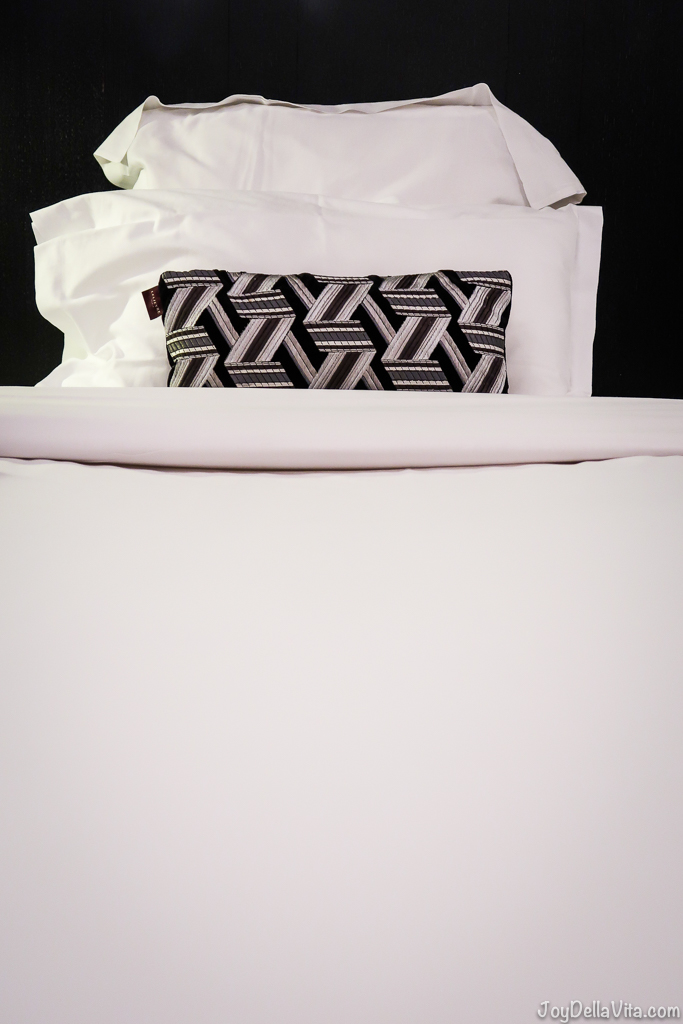 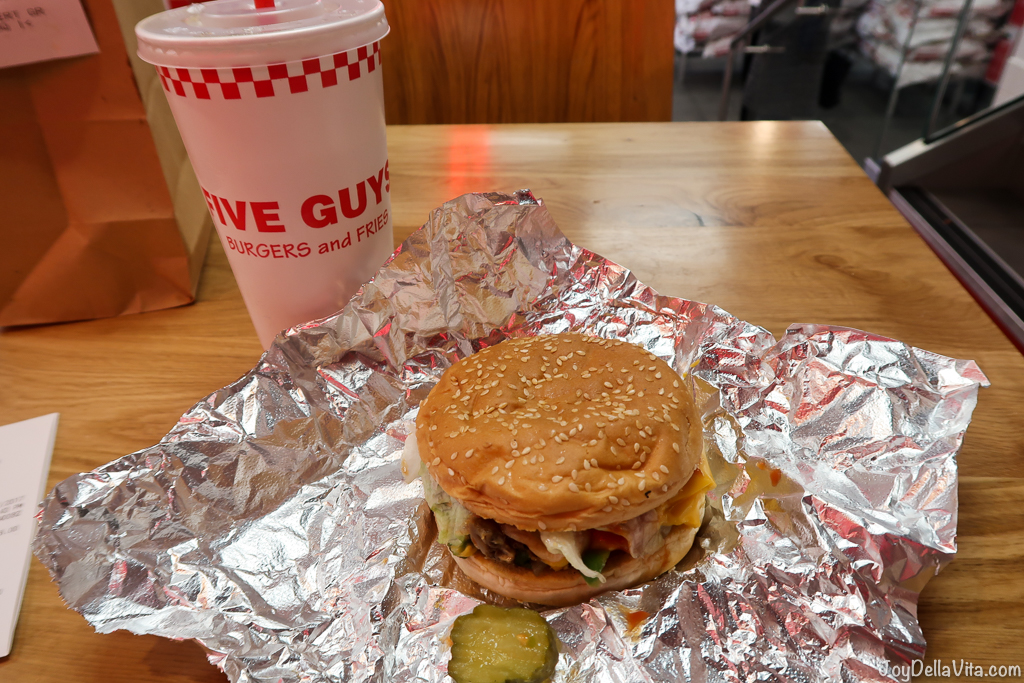