Vladimir Ilyich Lenin, or simply Lenin, was a Russian communist politician and revolutionary, as well as a Marxist theorist, chairman of the Bolshevik Party and the resulting Russian Communist Party (1912–1924), head of government of the Russian SFSR (1917–1924) and the Soviet Union (1922-1924), the founder of which he is considered.

He had to go into exile several times, among other things because he was heavily involved in underground work for a communist revolution in Russia. His destination for exile was often Switzerland. Together with his wife, Nadezhda Krupskaya, they moved to Spiegelgasse 14 in Zurich in February 1916. Here they lived in a sublet until April of the following year. Today, only a plaque between the first and second floors commemorates his stay in Zurich, more than 100 years ago. The public can view neither the inside of the house nor the specific apartment. After a century there were now many new tenants of the apartment, but regarding Lenin, nothing has been left behind, except for the memorial plaque.
Tip: right nearby you will find the lovely Café 1842 im Haus Conditorei Schober

Lenin apartment Zurich
Spiegelgasse 14, 8001 Zurich, Switzerland
it is not a museum – no visit of the apartment possible! 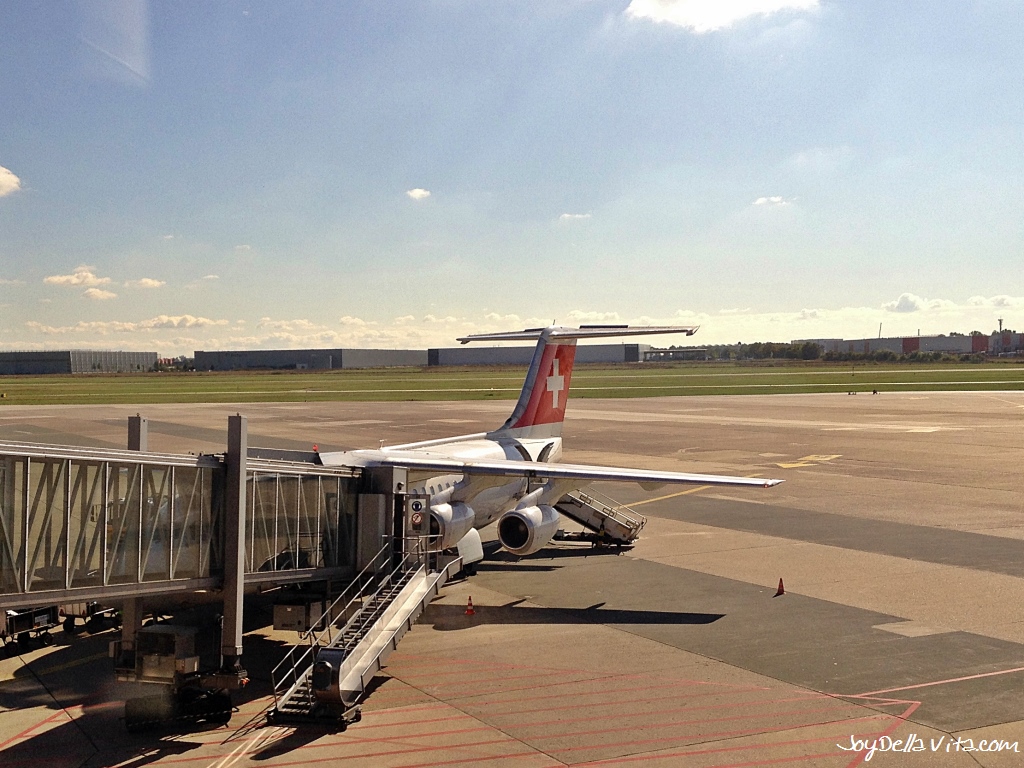 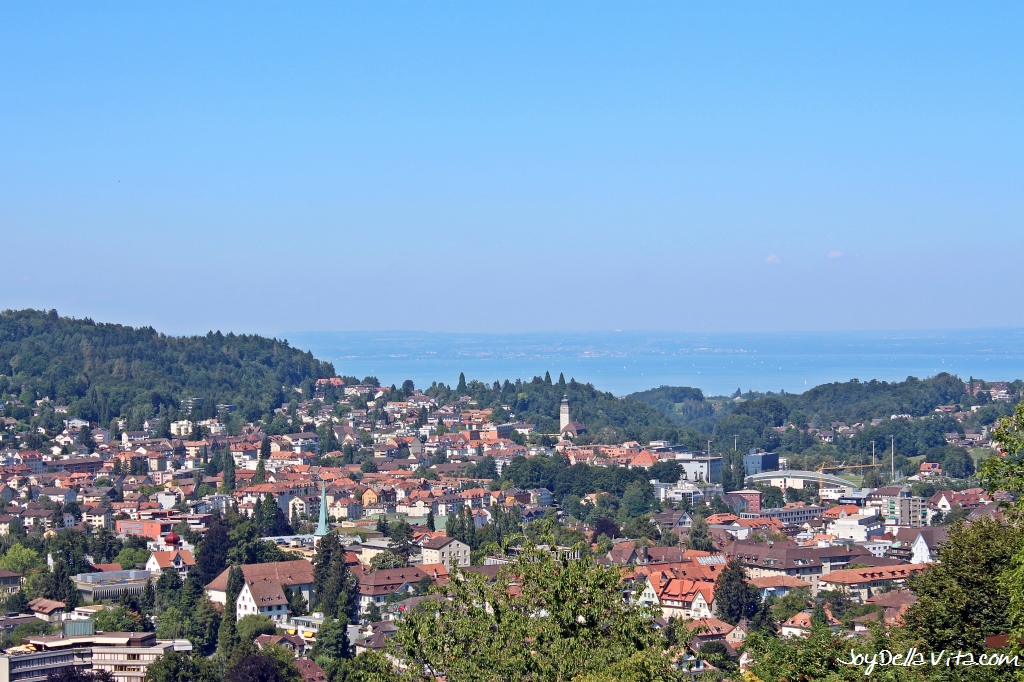 How far is St. Gallen from Lake Constance? 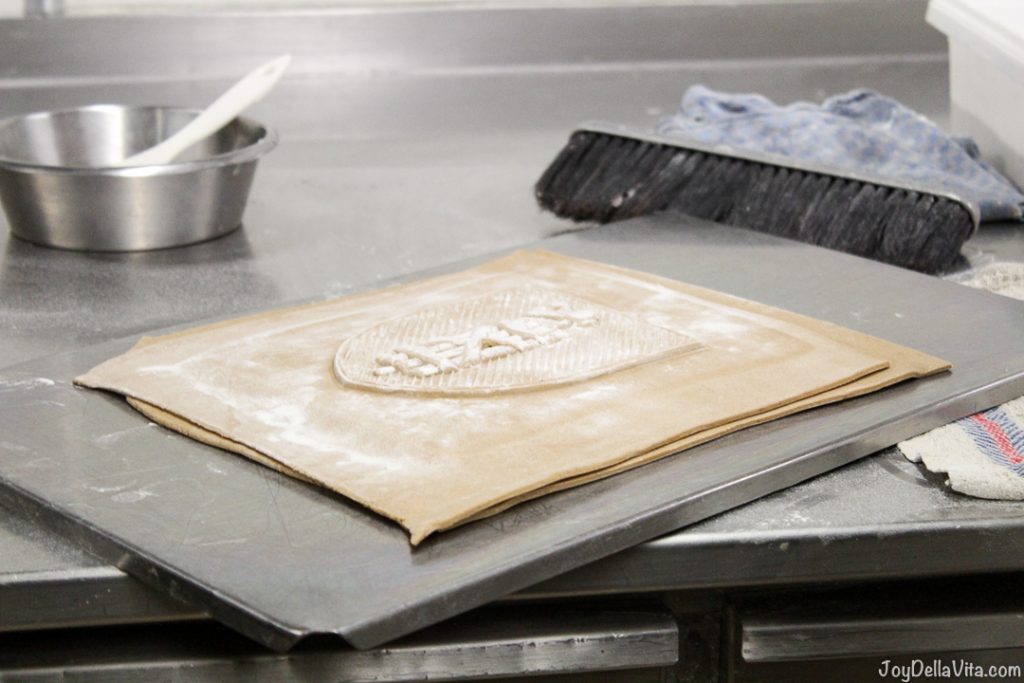