Is there a Christmas Atmosphere in Los Angeles in California, in December? As a European, Christmas season means it’s always dark outside, it’s cold and it might even snow for a day or even longer. Cold winds literally keep you inside your home, which is just a perfect excuse to cuddle in the blankets on your couch, drink a hot beverage, read a book and just get excited about Christmas and the holiday season. That’s how it works with the festive atmosphere if you have actual seasons of hot and cold weather patterns. But then there is California, the always-sunny state in the United States of America. Even though it technically is possible, to both go skiing and surfing within just one day, I was curious about how Christmassy it will be at the beginning of December in Los Angeles. So, do they know it’s Christmas?

Christmas in Los Angeles or California is basically celebrated as in Europe, with a Christmas tree bursting of ornaments, big dinners with family and friends, you are exchanging presents and thoughtful gifts and often a visit to the church is obligatory. Besides, that there are no temperatures in the freezing digits in California.
As far as I experienced Los Angeles during my short Trip at the beginning of December, there is a Christmas atmosphere with decorations, lights and music, but it’s not as strong as it is in Europe with several Christmas markets per town, like in Prague. The open-air shopping areal of The Grove transformed itself into a nice winter wonderland, not as crazy as the Winter Wonderland in London, but still, it was nicely decorated (a bit too kitschy for me) with attractions for both kids and adults. Overall, the Christmas decorations in Los Angeles were mainly limited to retail areas such as stores or shopping malls, besides Beverly Hills I haven’s seen any decorations on the streets. You can find a few of my Christmas decoration sights in LA here below. 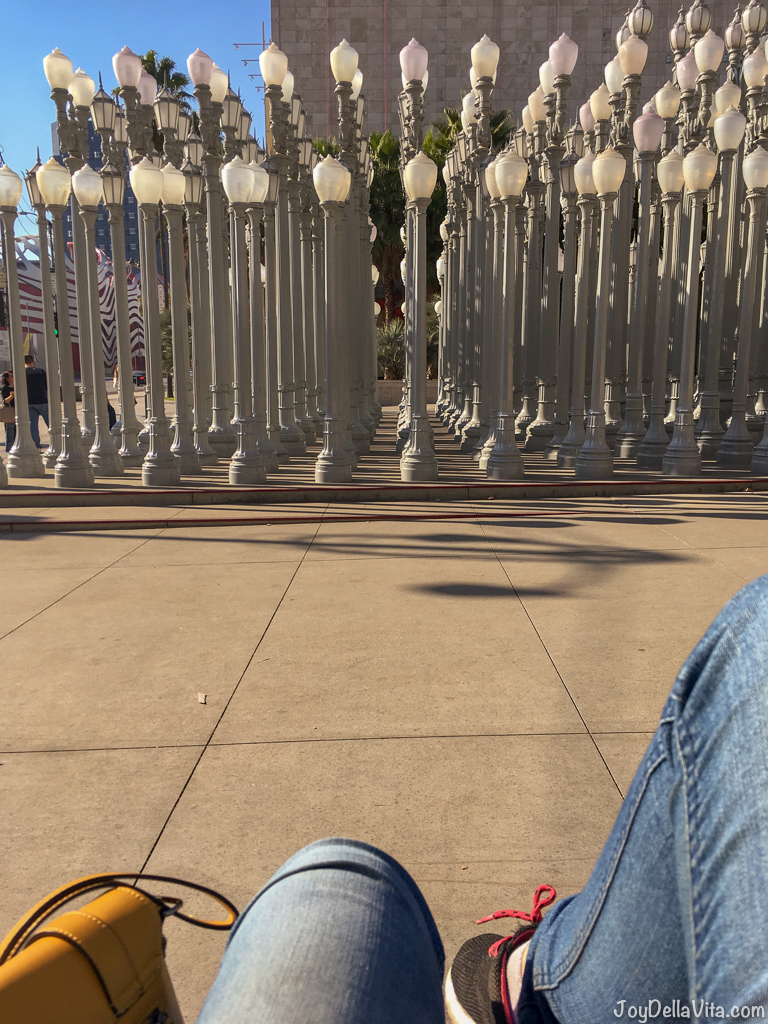 Urban Light at LACMA in Los Angeles by Chris Burden 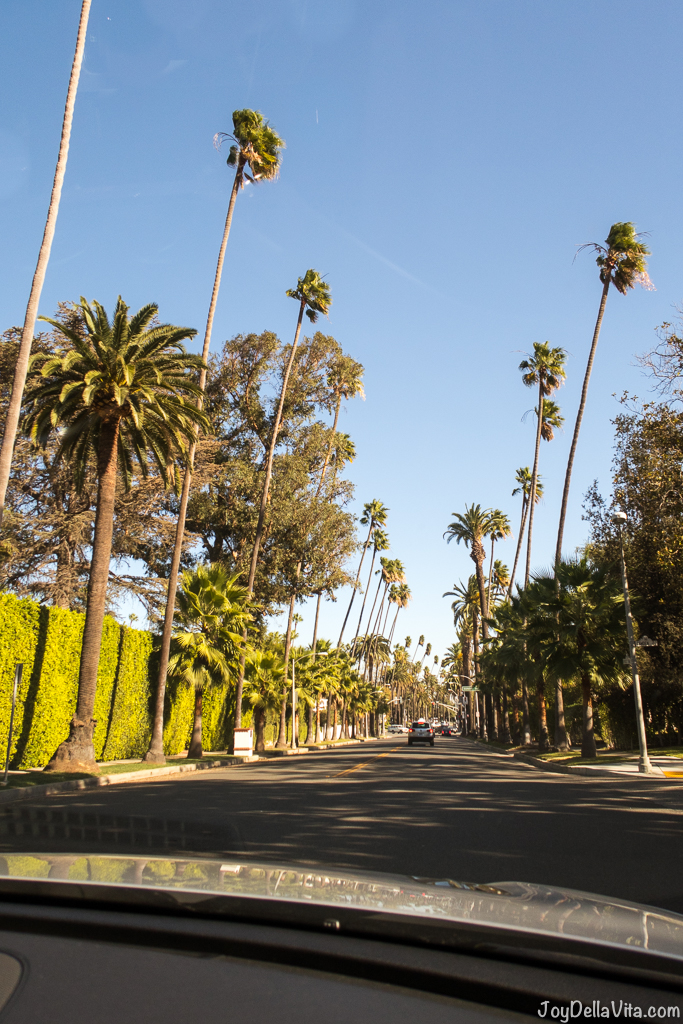 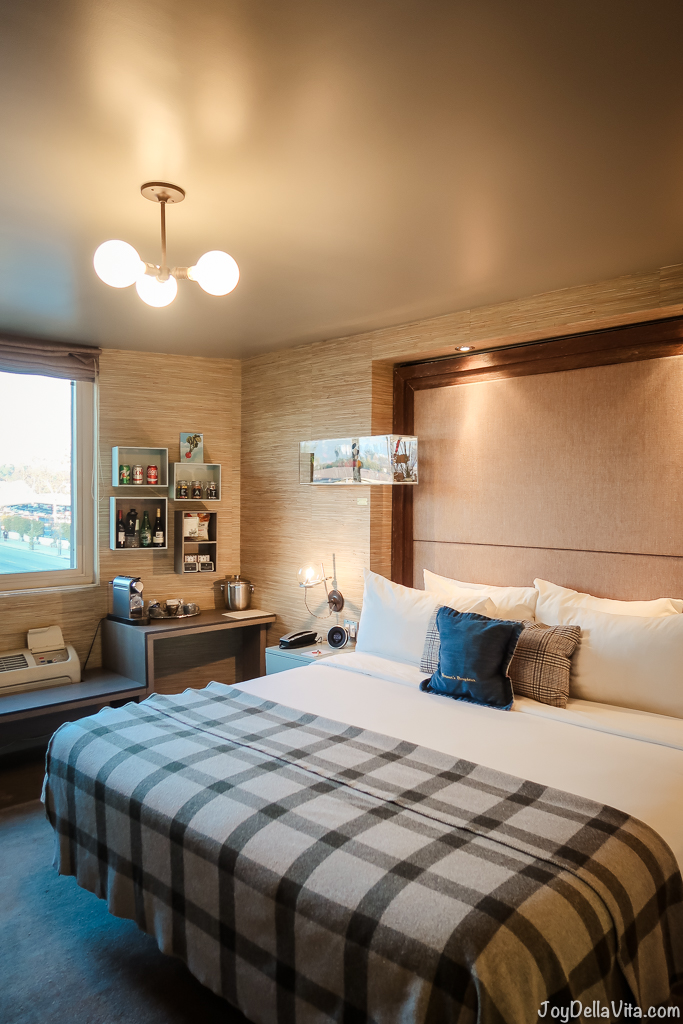