“No matter what happens, travel gives you a story to tell.”, or how did this quote go? Nevertheless, when travelling you discover so much, there often happens so much, you fail, you learn, but in the end, you have great stories to tell. During my Trip to Italy in May, I had such a special Crazy Travel Story. I still know every detail of it, and I bet I even will in a year, in 5 or in 20. It’s not a regular experience but sooo crazy!

If you’ve ever travelled to Italy you might have noticed that the Italians are kind of special when it comes to Traffic. Road-Signs don’t count, zebra crossings are like not-existing (just walk on the street and they (probably) will stop!) and in general it’s often a huge mess. I have to admit that it looks more confusing from the outside, if you’re driving by yourself you will soon learn the driving behaviour and adapt to it, but you still need to be attentive.

It was on my first Day in Riccione, where I arrived in the late morning with the Train from Milan just in time for Lunch. After enjoying the three of possible four courses, and after unpacking my stuff, I was laying in bed and watched TV. I wasn’t actually watching, I had the balcony door open and the TV as a little entertainment in the background before exploring the City later in the afternoon. Hotel Poker is situated at Viale D’Annunzio, a quite lively road, in the second row to the Beach.

So, I was chilling and laying around, thinking about where I will walk to later in the evening, when I suddenly heard a high howling engine and the sound of a Crash. I immediately jumped out of my bed to see what happened and literally right under my balcony I’ve seen it. A lonesome laying Police-Motorbike and a policeman running towards it from a still about 150-meter distance. As the Bike fell on the side it somehow must have hit the button (or whatever they have) for the siren and it was loud as possible. The policeman, slightly shocked and didn’t know what to do, tried to turn it off, but it didn’t work. Another policeman came and both men ended up ‘working’ on the motorbike until it finally stopped being noisy. In the meantime a little crowd of spectators formed around the accident and just after the first policeman walked towards that light blue Fiat (in the picture below) I discovered that the bike must have hit the back of the Car as some parts were laying on the ground.
The Police Motorbike just drove more than 300 m driverless by itself with high speed, hit a Car and fell on the Side. How C R A Z Y!

For sure I was like “As if this thing is still working, forget it!”, but after a few tries, the Italian motorbike worked like nothing happened and the policeman drove immediately away with over speed. Business as usual. My jaw was still dropping as I was so shocked by what just happened. Also, they seem to have forgotten the woman with the damaged Car as the second policemen walked away to where he came from. A few moments later the woman drove away as well. Italian Traffic as usual in Riccione at the Adriatic Coast?! But fortunately, no one got seriously hurt by this weird driverless Police Motorcycle Accident!

Have you experienced something similar crazy during a Trip? I’d love to hear about! Comment below & have a Merry Christmas! 🙂 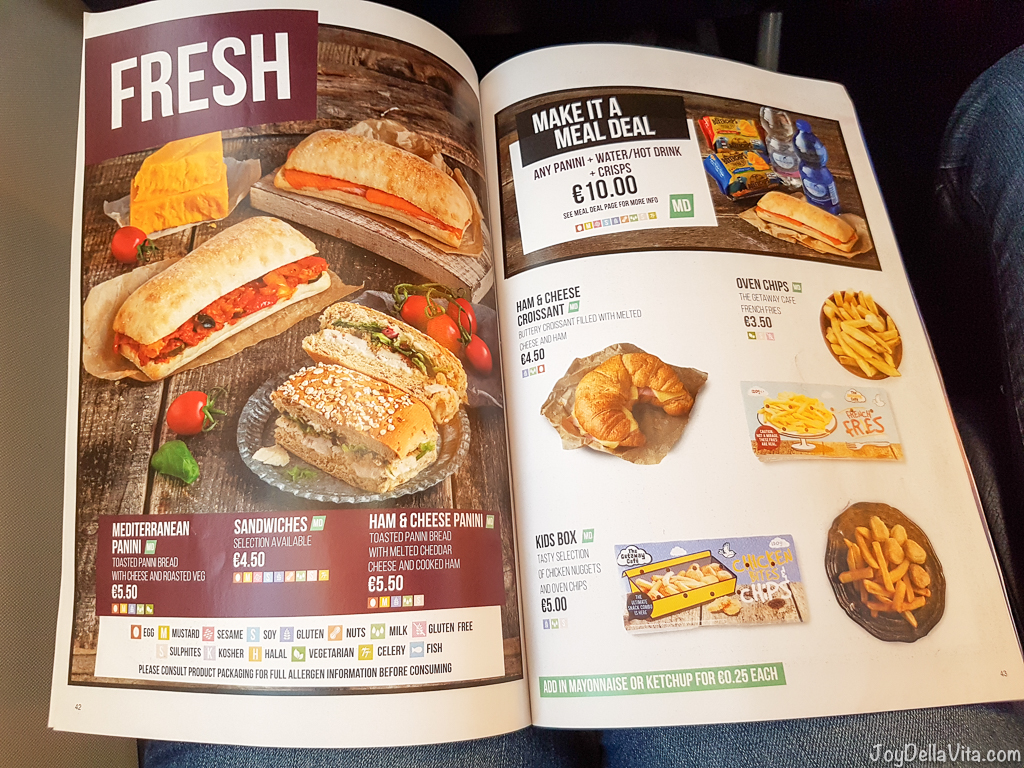 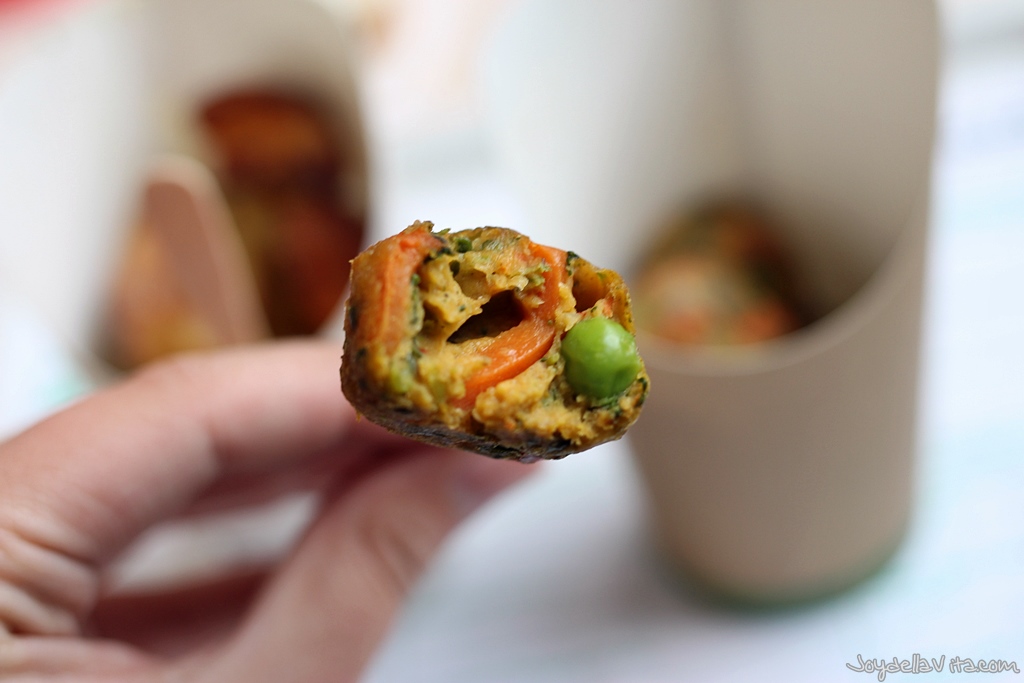 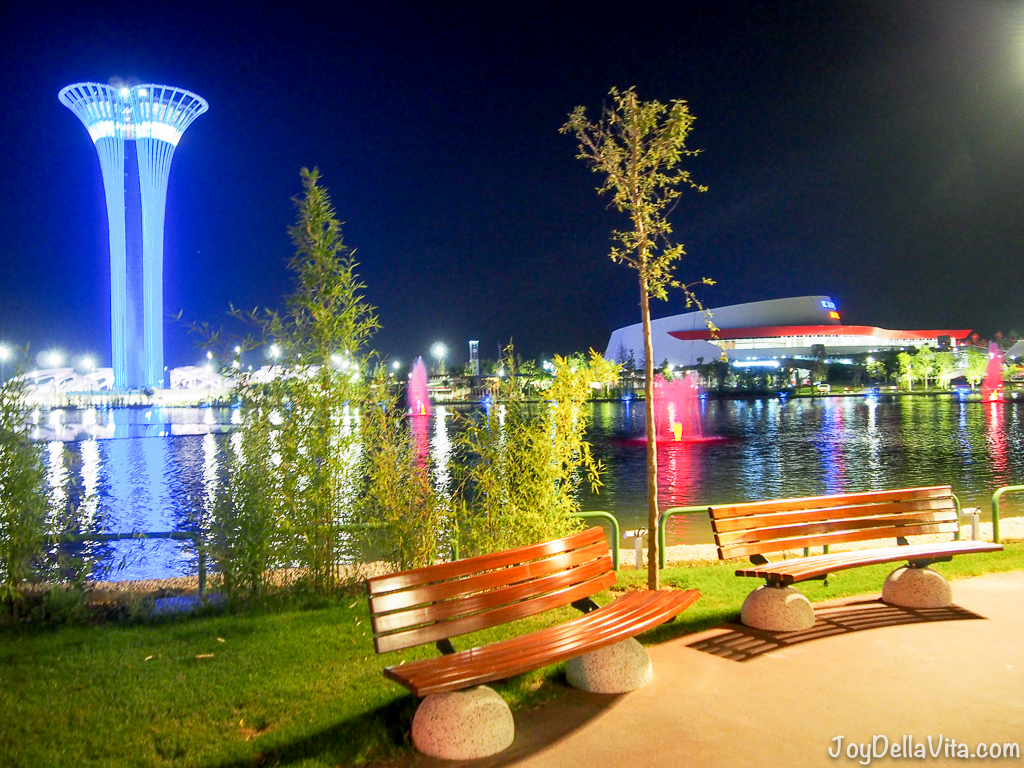