Located in a narrow street just nearby the Arche Scaligere (Scaliger Tombs), not too far Casa di Giulietta you will find Casa di Romeo or Romeo’s House. Unlike Juliet’s House, Casa di Romeo is no huge tourist attraction. Granted, it seemed like there were three other tourists when I visited “his family’s home”, but nothing compared to the 300 at Casa di Giulietta. According to the chronicle, it’s not quite certain that “Romeo” actually lived in this house, however, his family, the dei Montecchi, used to live in this area of Verona, but if they owned exactly this building, for sure no one knows this precisely after all those years.
Hence over time, this typical medieval house was chosen to carry the fascination of Shakespeare’s tragedy, as the house of Romeo is an actual place mentioned by Shakespeare in Verona. Out of all the typical medieval buildings in Verona, this one is actually among the most magnificent and comparatively well-preserved buildings. You are even able to spot some of the characteristic windows in the Romanesque and Gothic, as well as in the Renaissance style on the upper floor (with tufa and cotto ornaments around the round arches). But please note that it’s impossible to visit Casa di Romeo, as the house is privately owned and not open to the public or any visitors.

An inscription on the elegant Gothic facade of the 14th century recalls the tragedy of the two lovers: “Oh! Where is Romeo? … Shut up, I’ve lost myself: I’m not here and I’m not Romeo, Romeo is elsewhere.”

Address & where to find Casa Romeo in Verona, the House of Romeo of Romeo & Juliet 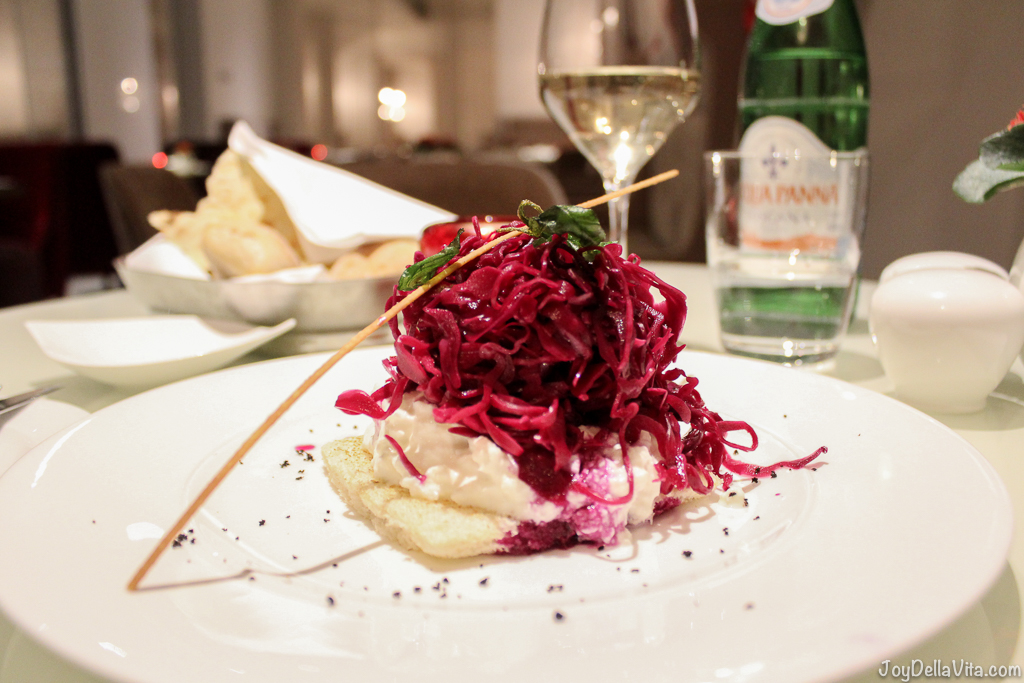 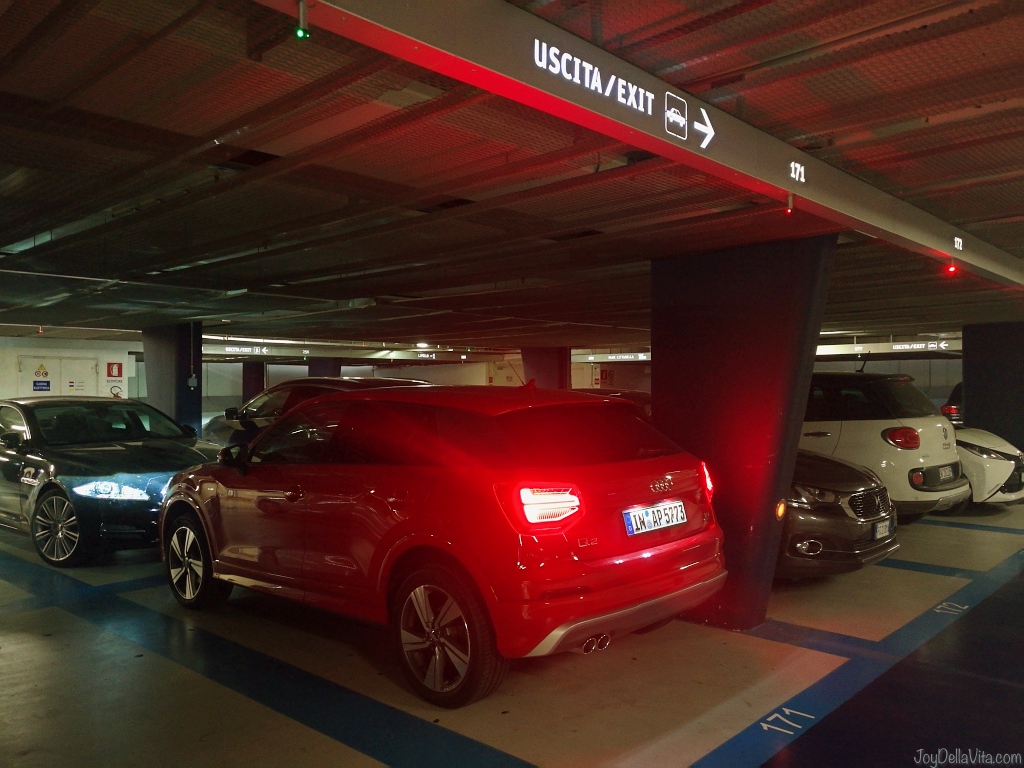 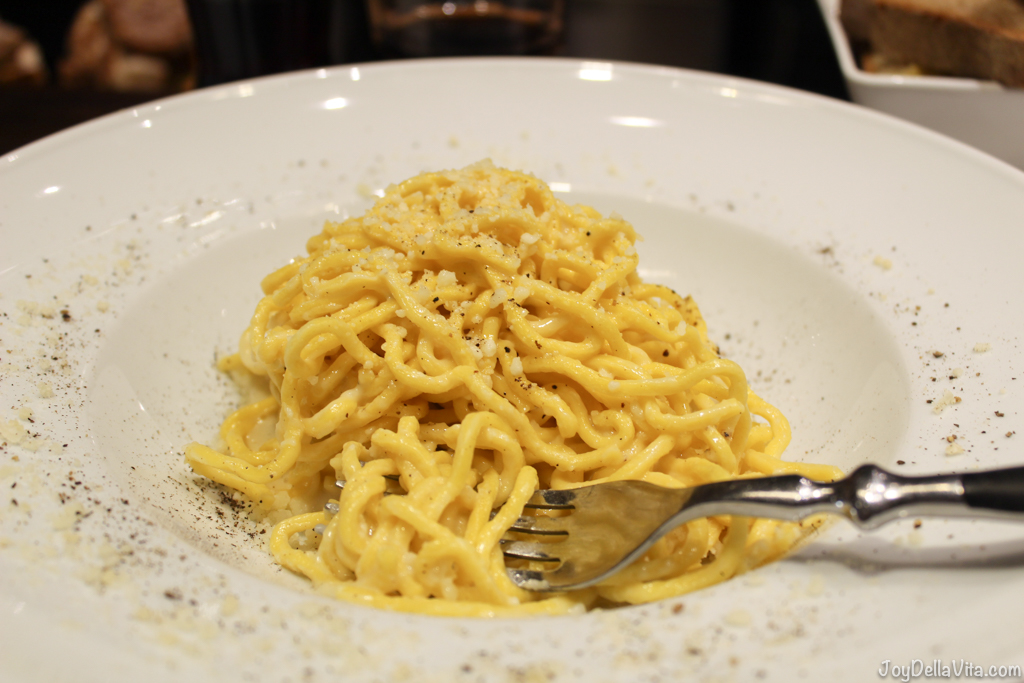