Flying a Drone on my own, something I wanted to do for such a long time! Drones by DJI are more than just a fun toy, they can produce stunning pictures and videos from perspectives you usually don’t have. Flying to the Top of a mountain, filming and flying very closely above water or taking a stunning selfie from right above you from several metres height. DJI is the leading company in the civilian drone industry and the DJI Phantom, DJI Inspire and DJI Mavic Pro are the most well-known products by the Asian company. During the 1st Peugeot Drone Film Festival held in Castelfalfi/Montaione, Italy, I got to try their newest Product, a DJI Mavic Pro.

Probably the biggest advantage of this Drone by DJI is, it’s the first one that theoretically fits in your pocket or even a handbag. The portability is now finally at a point, after the bigger DJI Phantom or even bigger DJI Inspire, where you can easily have the drone with you all the time. By accident you took a wrong route and found the most beautiful place on earth, lucky you to have your drone with you! The Mavic Pro weights 0.743 kg, less than your Notebook or a bigger bottle of water.

Operating the DJI Mavic Pro was easier than I expected, but still tough. Admittedly I’d still need some more flight minutes to know all the buttons better. But for a first try I was super happy and am now hooked on Drones.. too bad, I want one now!
The Mavic Pro comes with this controller, that looks like the ones you know from PlayStation or XBOX. You only have to plug your smartphone in, either iPhone or an Android, and for sure have the DJI App installed and ready to go. Via your smartphone’s touchscreen you can operate some of the functions, and have a live stream of what the camera is seeing. Via buttons on the controller you can hit separate buttons for either video or photo. I did not start the Drone, bringing it into the Air, Antonio from Drone-E.it did, but I flew some metres around Castelfalfi Golf Course. Honestly, I had no idea how the area looks and how incredibly hilly this area of Tuscany is. You find 2 pictures, taken with the Mavic Pro, at the very end! The photos were shot as JPEG+RAW, for sure you can change that in the settings as well.

Another cool function is ActiveTrack. It lets you select a person, on your smartphone’s screen plugged in the controller, and it follows this person right now. In the following video you can see an example of this function up from minute 2:00. With this function, you don’t even have to worry about the drone, and just do your thing. DJI Mavic Pro has a FlightAutonomy technology to sense obstacles up to 15m away and allows the Mavic to bypass them which reduces accidents.
Some numbers that are important, the battery lasts for a flight time of about 27 minutes, for sure you can land again, change batteries, and fly off again. Also, the Drone can fly up to 7 km from where you are, giving you an even bigger radius to explore and film cool stuff. More Details can be found on www.dji.com/mavic, or click the following button. 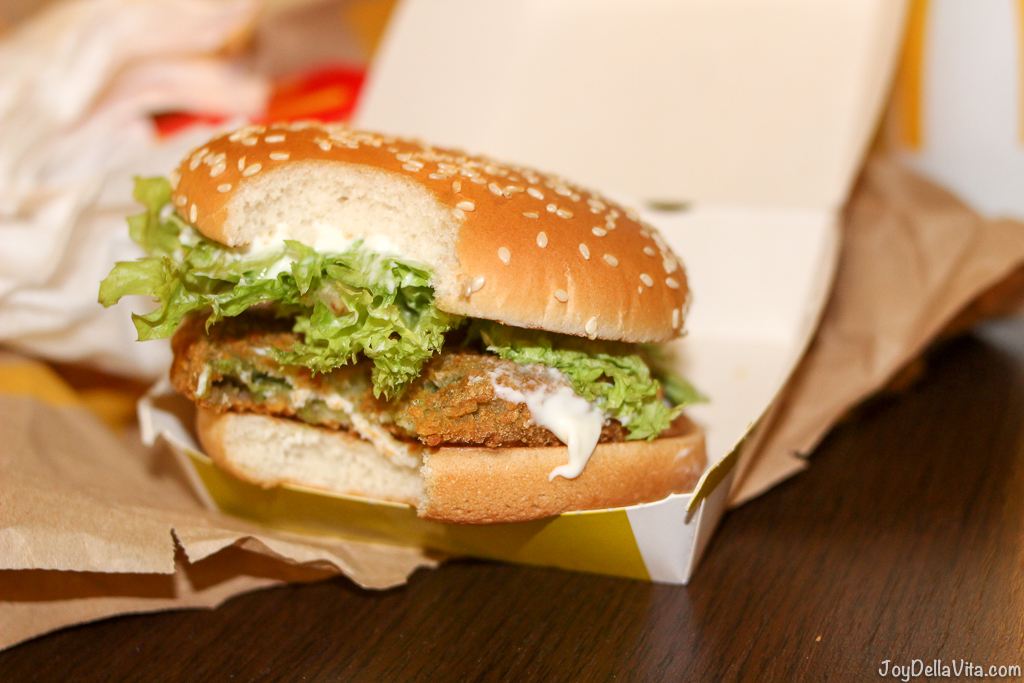 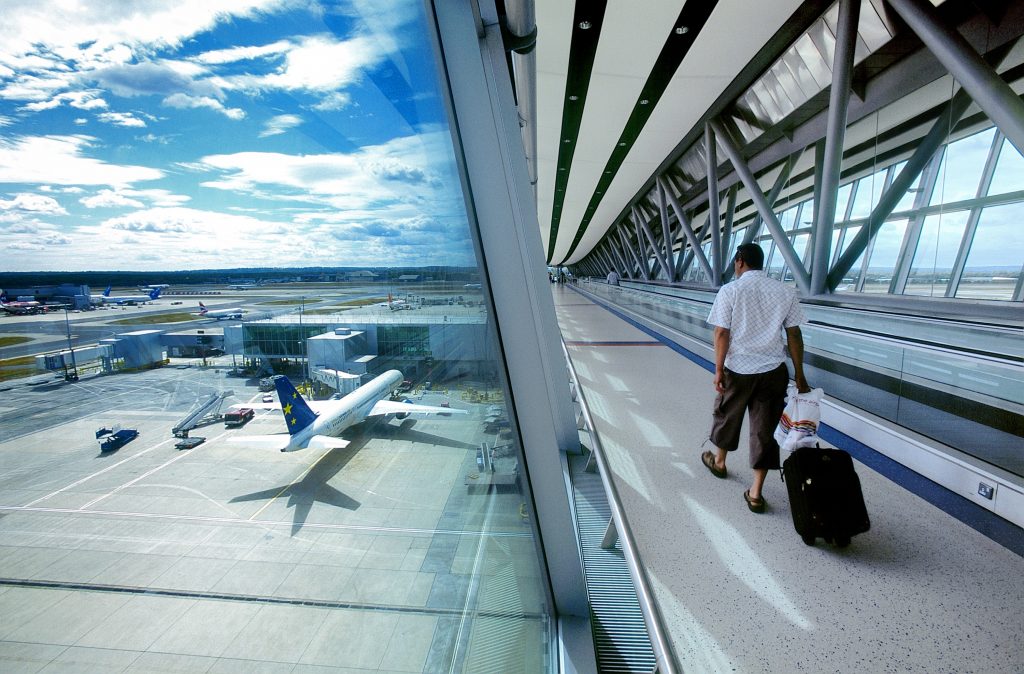 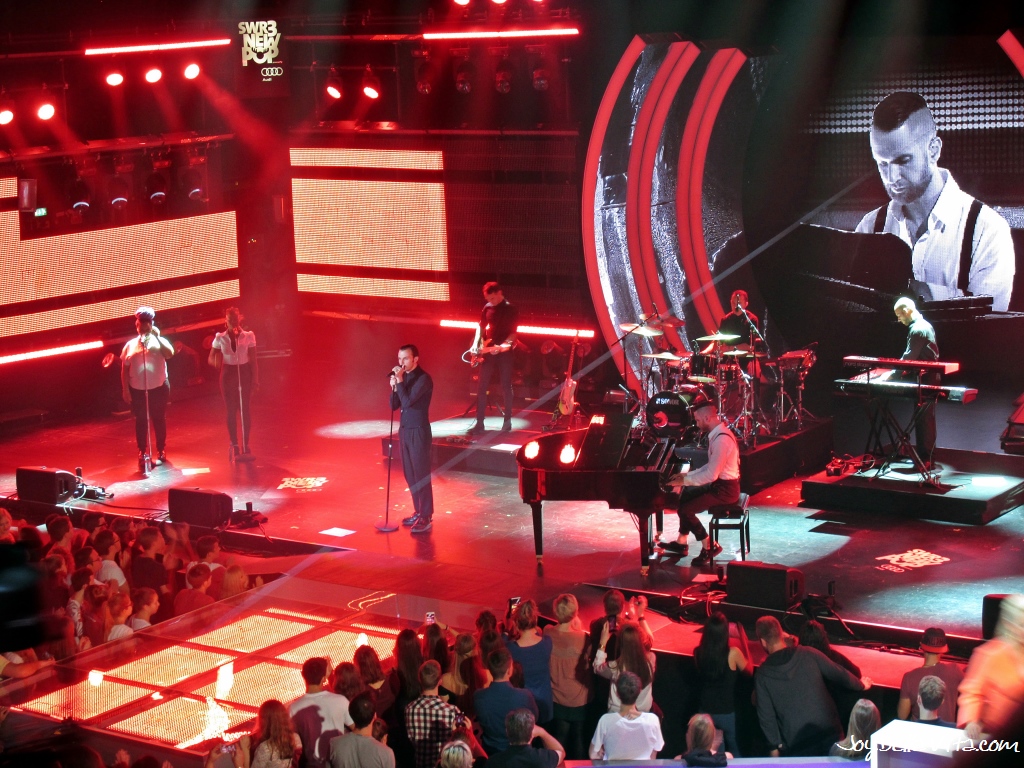 A Night at SWR3 New Pop Festival 2015 powered by Audi