It’s the longest Lunar Eclipse of the 21st century: this Friday the moon will shine in a deep orange, transitioning itself into a true blood moon. If you don’t remember all the details of a Lunar Eclipse back from school, which by the way is absolutely not to be mistaken with a Solar Eclipse, here the quick explanation. A total lunar eclipse occurs, when the moon passes directly behind the earth, and therefore the earth completely blocks the sunlight coming from the sun from reaching the moon. As there is no direct sunlight, only the light refracted by the earth’s atmosphere touches the moon, which appears reddish as for the same reason that a sunset or sunrise does: the Rayleigh scattering of bluer light. Due to this, a totally eclipsed Moon is often described as a blood moon.

Photography Tips: How to photograph a lunar eclipse/blood moon

Sure, it might be possible to photograph the lunar eclipse on July 27th with your smartphone. But with only digital zoom, the pictures might not turn out that great… You should definitely grab a camera with as much optical zoom as possible, or place a proper lens (more than 55 mm, at least…) on your DSLR. 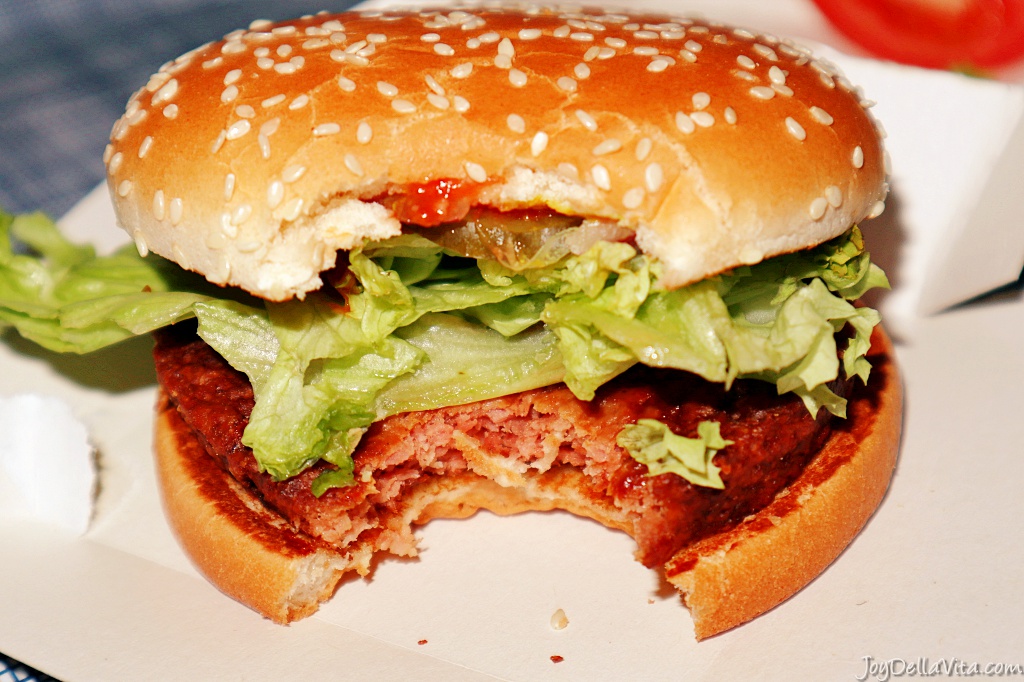 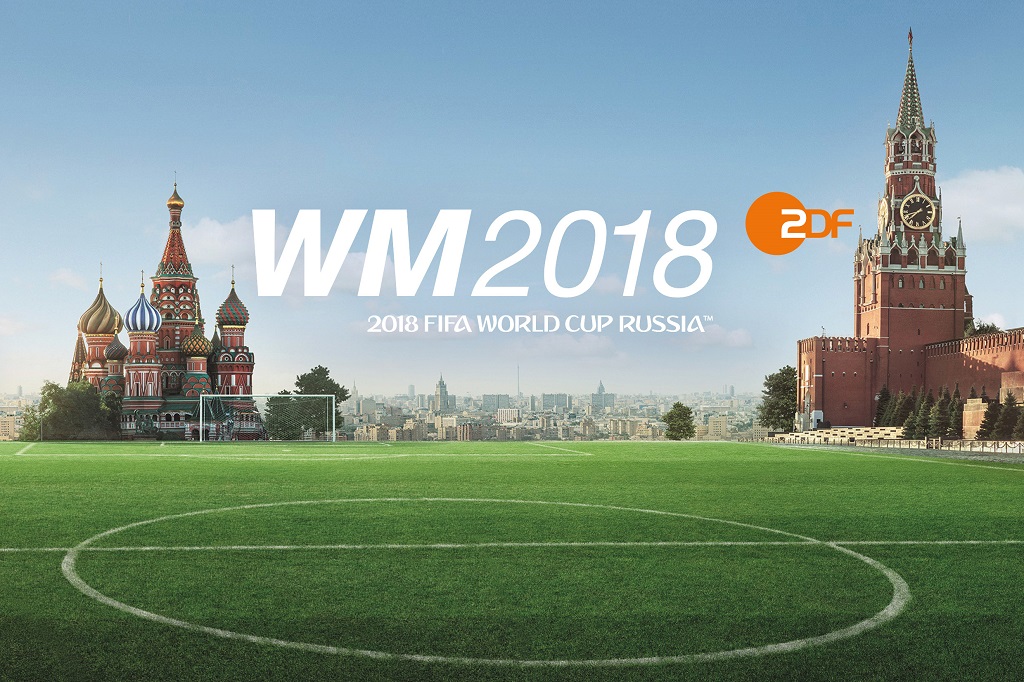 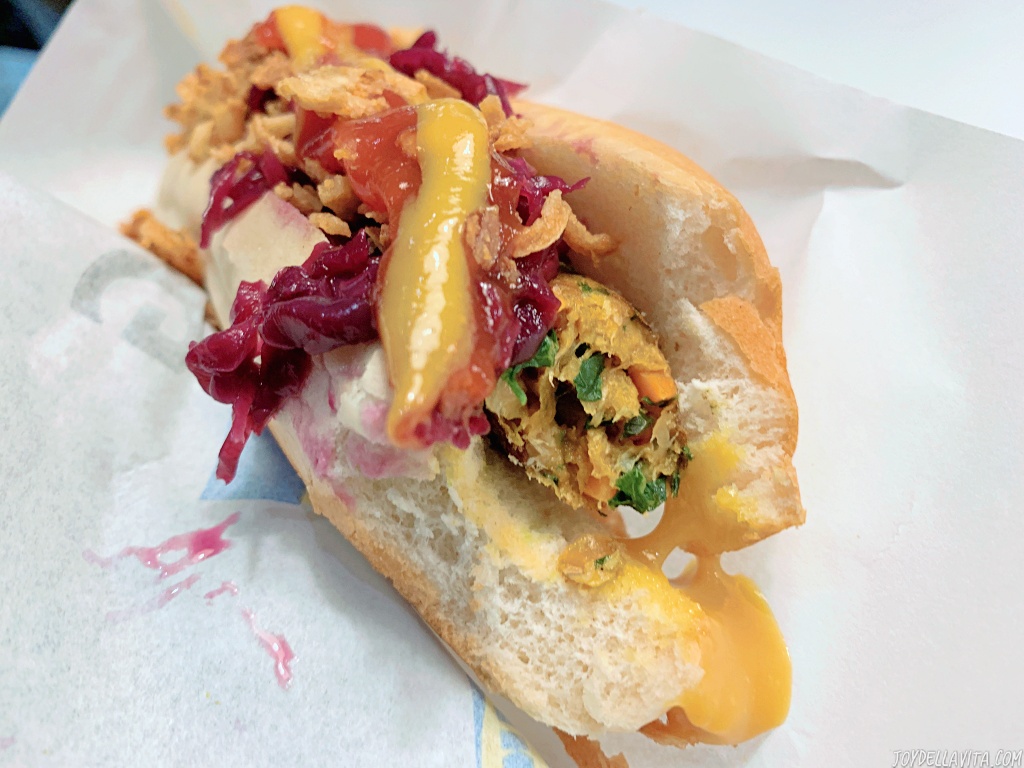 This is how the new Veggie Hotdog by IKEA tastes