Hotel Mayola in San Bartolomeo al Mare is situated at the beach street with just a few steps away from the sandy beach. Liguria is a famous region in Italy that is close to the even more famous Cote d’Azure and flower riviera. When I visited San Bartolomeo al Mare and Hotel Mayola in September the beaches were already almost empty and just a few ones have dared to swim in the colder water. But no Problem as my Hotel, the three-star hotel Mayola, has a private pool in front at the beach. The town itself was already quite quiet as well, but as I used San Bartolomeo al Mare anyway as a hub to visit other towns like Monaco it was okay. Menton is 70 km away, Imperia 7,5 km and Genova 111 km.

As I visited Hotel Mayola in San Bartolomeo al Mare, Liguria, Italy right at the beginning of being a Blogger I don’t have Pictures as detailed as nowadays, check out my recent Hotel Reviews, but all I have can be found below. I stayed at Hotel Mayola with half board, so I had Breakfast in the morning and Dinner in the evening. The breakfast was very ‘traditional Italian’ with their very white and almost tasteless breads, a bit of cheese, a bit of mortadella, salami and prosciutto, some of their as well very white butter plus some pastries and coffee specialties. Always remember that Italians usually have a Cappuccino in the morning, and never in the afternoon. The Dinner could be chosen from a small menu, and it was a typical four-course Hotel-Dinner. First you can grab your salads from a buffet, followed by a portion of pasta, a main dish that is most of the time some meat with something made out of Potatoes or Polenta and some dessert that can range from simple gelato to a Tiramisu.

If you have the chance you should definitely choose a room with a balcony on the seaside front, as the views are great and personally I love the sound of the ocean just too much. The Hotel published a list with the seaside front balconies on their website, you can find it here. I’d definitely stay there again. Have you ever stayed in this region? 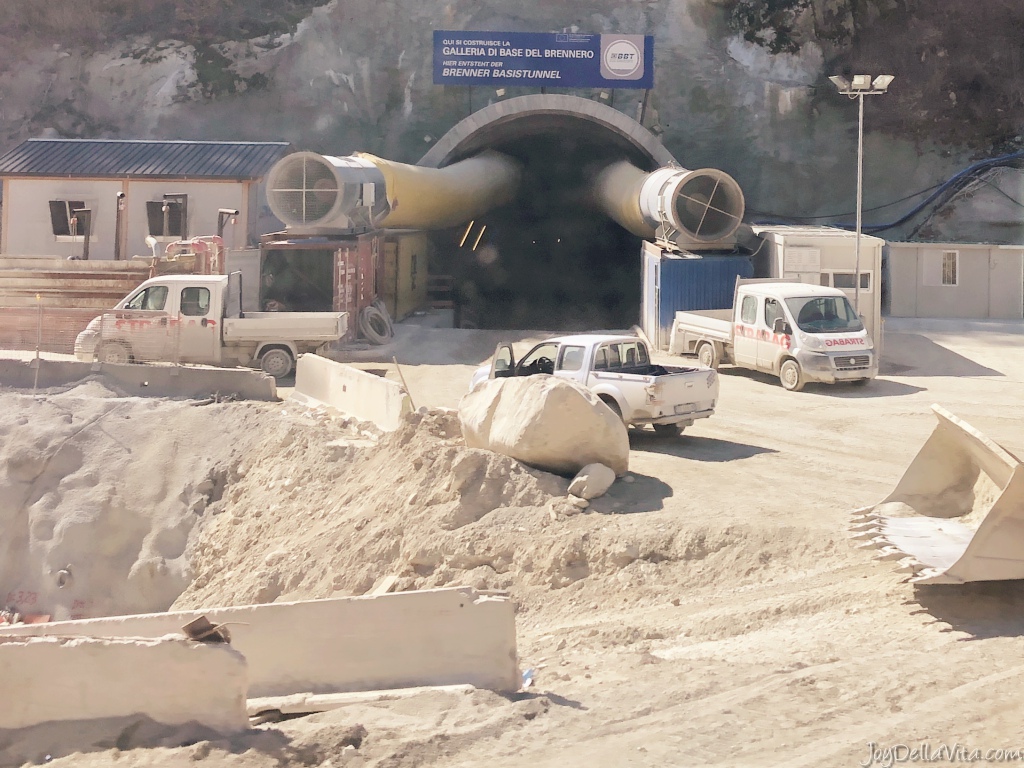 Construction of the Brenner Base Tunnel from Tyrol to South Tyrol 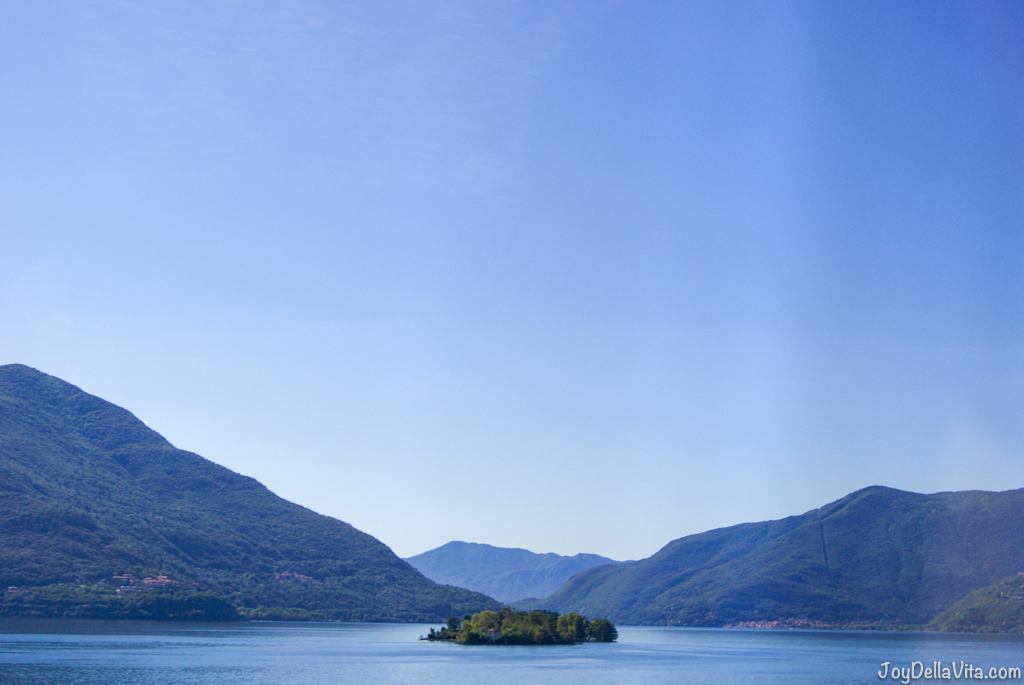 How far is Lake Maggiore from Milan? 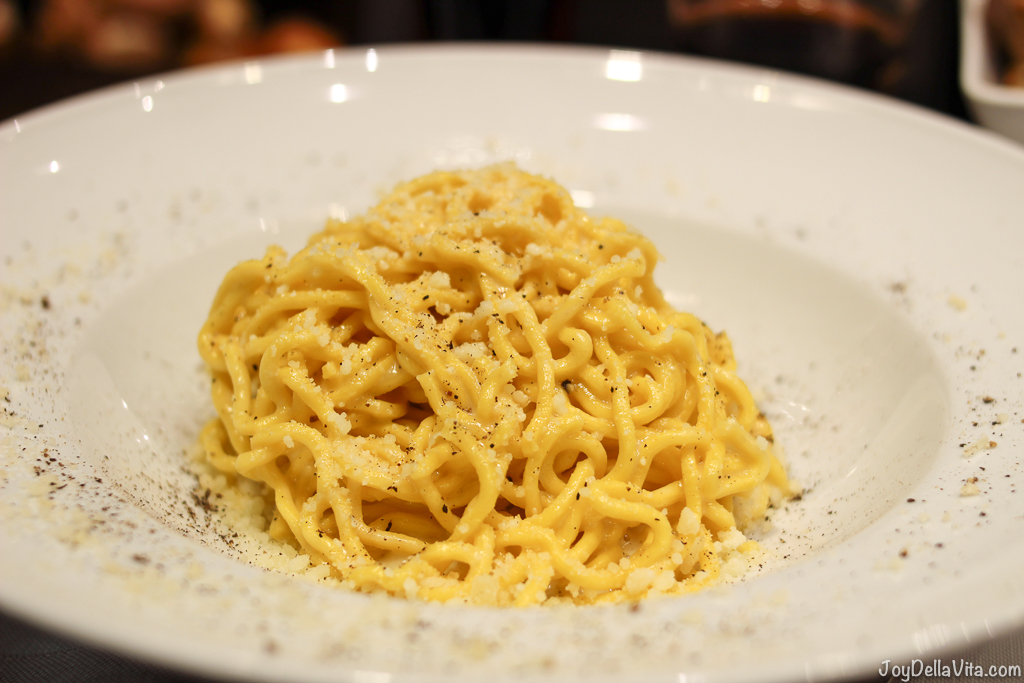