Today, a new Spider Man film is celebrating its premiere in Germany. Spider Man Homecoming is the latest work of Marvel, about a man with the abilities of a spider. What a surprise, but I have never been a Fan of Spider Man, but when one of the first films came on TV, I quite liked to see them. As part of the world premiere of the new Audi A8 in Barcelona, I had the opportunity to see Spider Man Homecoming on Monday, July 10th. As the new Audi A8 can also be seen in this movie. And, of course, to see a movie before the official premiere, you can’t say no to an offer like this. Accompanied by salty popcorn and soft drinks the film was shown in the German version, at Cinemes Girona in Barcelona. Beforehand, the colleagues that saw Spider Man in the original in English had a completely different opinion on the film.

In order not to spoil the tension and anticipation, I had previously not researched the Spider Man Homecoming. So I did not look up who the actors are and did not read any first reviews from America, where the film was already in the cinemas to be seen. What a pity. For me, as a woman, who does not know exactly who or what the Avengers actually are (also which Marvel exactly is, has passed somehow past me in the past), the action and many (supposed) connections were very confused. At the beginning of the film, a boy was shown, who himself probably filmed himself in VLOG style. These scenes were very hard to follow, as the cut was way too fast and hurried so that you did not even notice what is happening. Later it turned out, this boy of 15 years likes to pull on tights and a ski mask with glasses and acts as Spider Man. Everything as part of his internship with a certain Mr Stark. So beautiful, so bad. The spider boy goes to high school in New York during the day, and in his spare time he jumps up and out of buildings, and occasionally transfers a (supposed) criminal. Until he gets involved with the “wrong villains”. What else, the new Spider Man Homecoming Film is often very predictable anyway. And partly also with some logical errors. So Spider Man is now a “shimmery stone”, as it is called in the movie for minutes, so, and then it suddenly comes from aliens? This is actually true, but how does this boy know this, at once? Of course, there is still a small, groovy love between Spider-Man and the best girl of the year, and of course, her father is the villain of the movie. What genius did invent this storyline… At the end of the film, the beach of Coney Island burns, the state is glad to have the bad guy and the spider boy is chauffeured to the grand finale with the new Audi A8. Previously, he also drives an Audi TT, but has not got it under control and scratched him pretty much. But a pity, only 3 seconds for the A8, one of the main reasons why I watched the new Spider Man, were way too short. The end of the film was left open, by the way. So we probably will not be spared anymore in front of another Spider Man Films in the future.

What you did not know about Dirndl and authentic Allgäuer Trachten 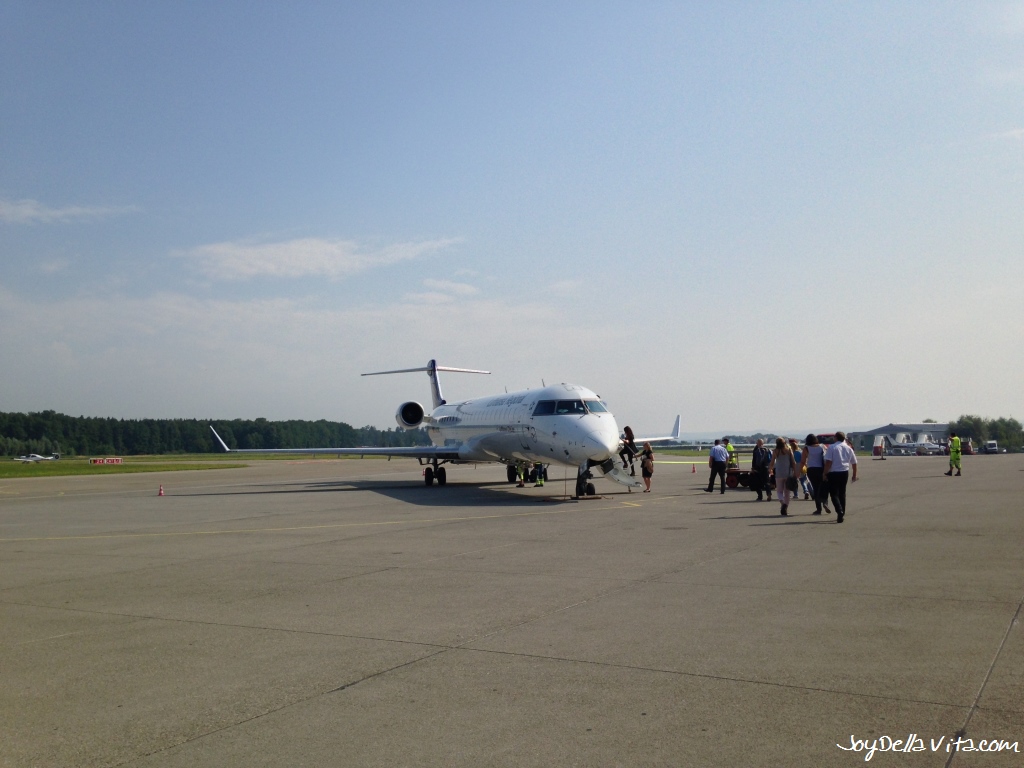 FlightHub Challenge: How to plan and leave for a trip in 7 days | Ad 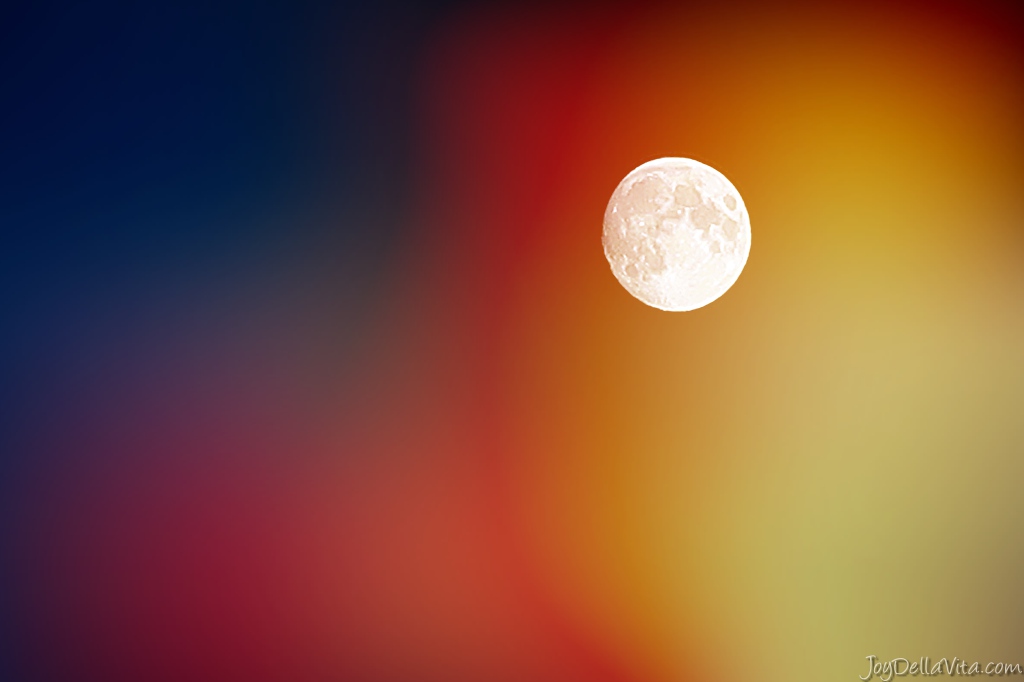 When to watch the Lunar Eclipse (blood moon) on Friday, July 27th 2018 (including Photography Tips!)