Did you know that La Marianna Bergamo is the inventor of the Stracciatella Gelato? The Ice-Cream was invented and produced for the first time by Enrico Panattoni in 1961, the owner of the Cafe. Stracciatella Gelato is creamy white with irregular pieces of dark chocolate. Isn’t it interesting that this ice-cream sort was invented in the Italian Town of Bergamo and is now loved and enjoyed all over the world? La Marianna Bergamo is located in the upper town of Bergamo, Citta Alta. Close to the Venetian Walls and the Funicular to Hill San Viglio. Nowadays it’s a Cafe and a Restaurant, offering the best and most authentic specialities the Italian cuisine has to offer. 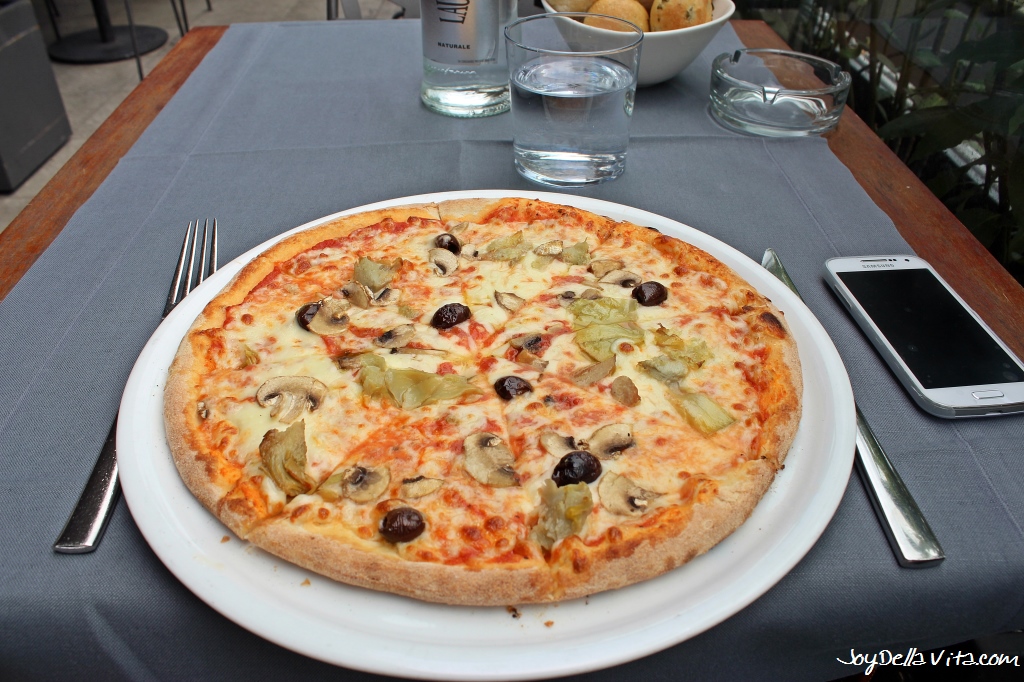 Maio Restaurant at la Rinascente Milano (with a View on Duomo) 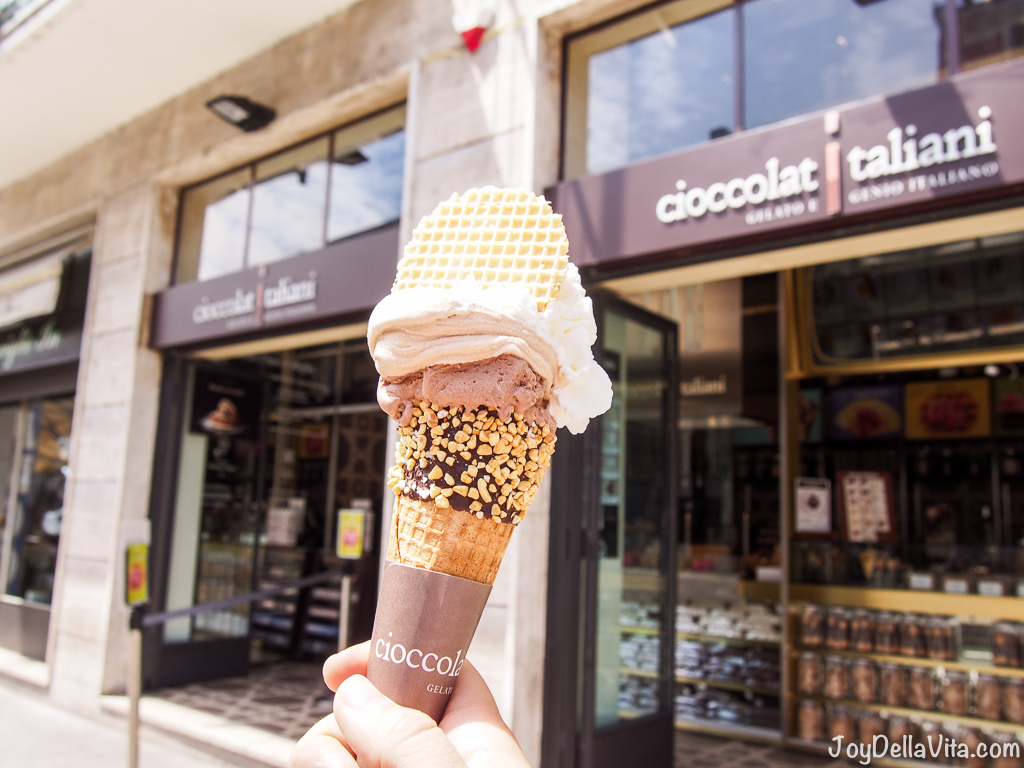 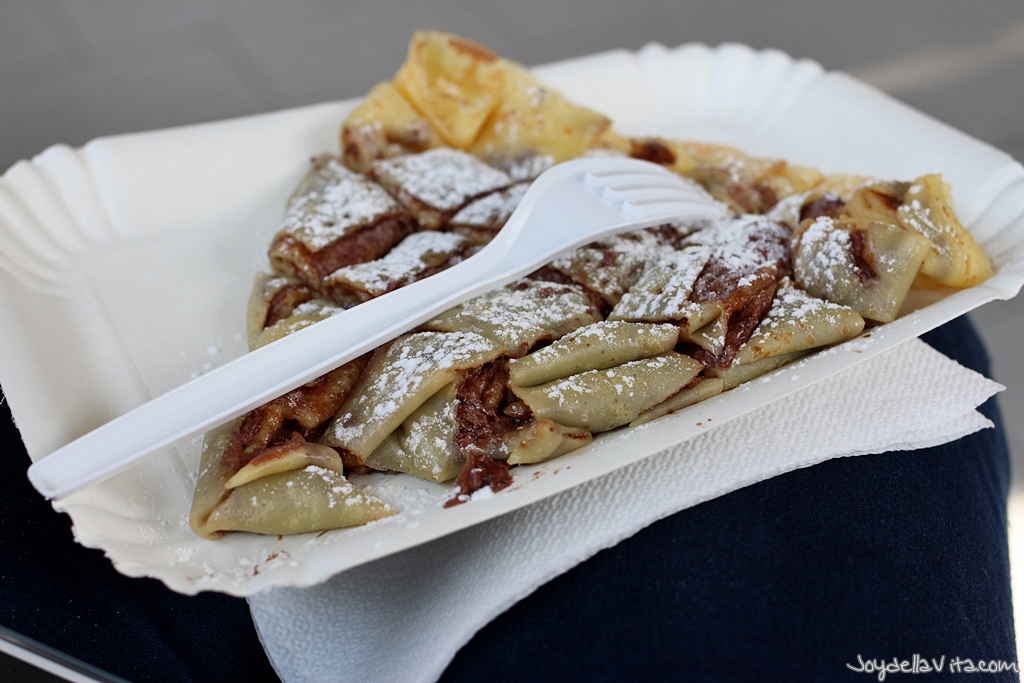