As a Vegetarian, I would probably never say that I like to eat at McDonald’s. Not that I mind that they are selling Burger with Beef/Chicken/Fish, I just don’t like what they offering for Vegetarians besides Fries. Some years ago they offered a “Veggieburger” that was a real burger, and not like the miserable “Veggieburger TS” that they are currently selling (in Germany). But McDonalds Italy totally surprised me with the McVeggie that they were offering to celebrate EXPO 2015 in Milan. The McVeggie deserves to be called a real Burger!

When I went to McDonald’s in Monza, Italy, it’s already been months since the last time I went to any McDonalds worldwide to have anything else than a soft drink. After my long walk and bike-tour around the huge Parco di Monza, I was starving for fries, just a small portion with a barbecue sauce. That’s the plan until I walked in that restaurant and discovered the McVeggie, a vegetarian Burger at Mc Donald’s. They were also offering Spinach Croquettes, but that would have been too much besides the Veggie Burger, as I basically just wanted some fries.
The McVeggie Burger-Patty is made out of broccoli, carrots, corn, spinach, peas and cheese and it tasted really delicious and crispy. Besides this, the Burger consists of toasted bread, smoked scamorza cheese, 3 big tomato slices, rocket and a red pesto sauce. As a side, I’ve chosen Patatine Rustiche over the regular fries and they were crispy and not fat-soaked at all.

Why I’m sharing this Article with you, even if the McVeggie isn’t available at Mc Donalds in Italy anymore? I just want to express that it’s not a bad thing if you eat at McD abroad as you can enjoy different tastes and I’d love to eat the McVeggie again at any McDonalds worldwide and anytime!

Right before boarding my flight from Milan to Zurich I had the Croquettes with Parmesan Cheese and Spinach and they were tasty as well, but maybe a little too cheesy. If you’re currently in Italy and you like Lobster, they offer a McLobster with Canadian lobster right now – Lobster at McD! Crazy! 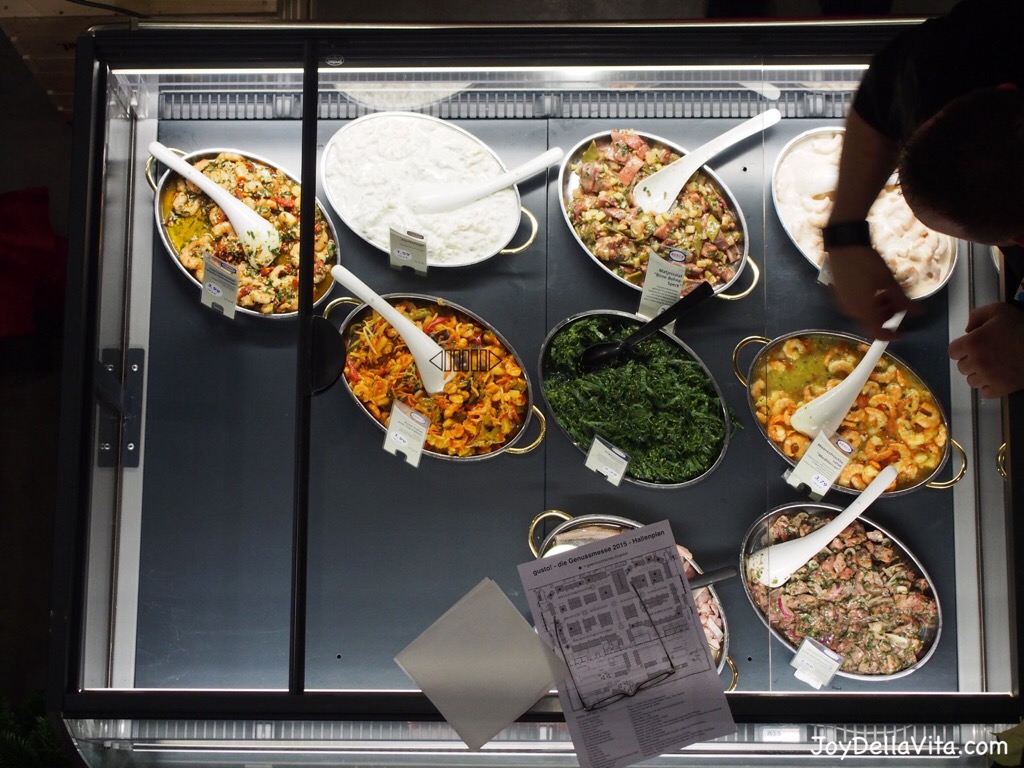 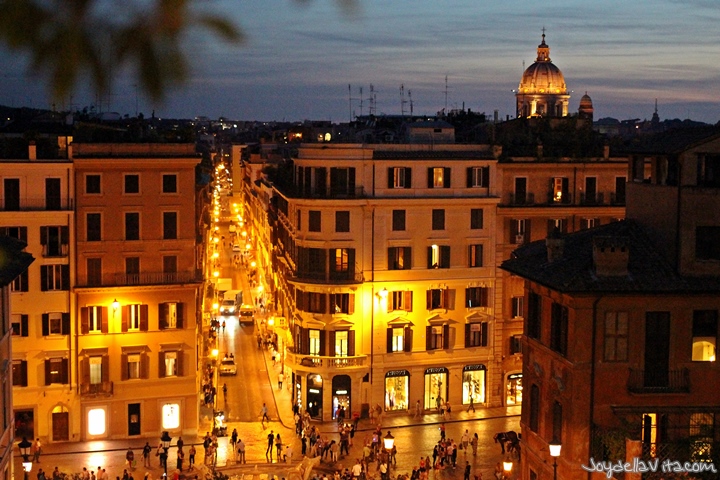 Spanish Steps in Rome during Day and Night 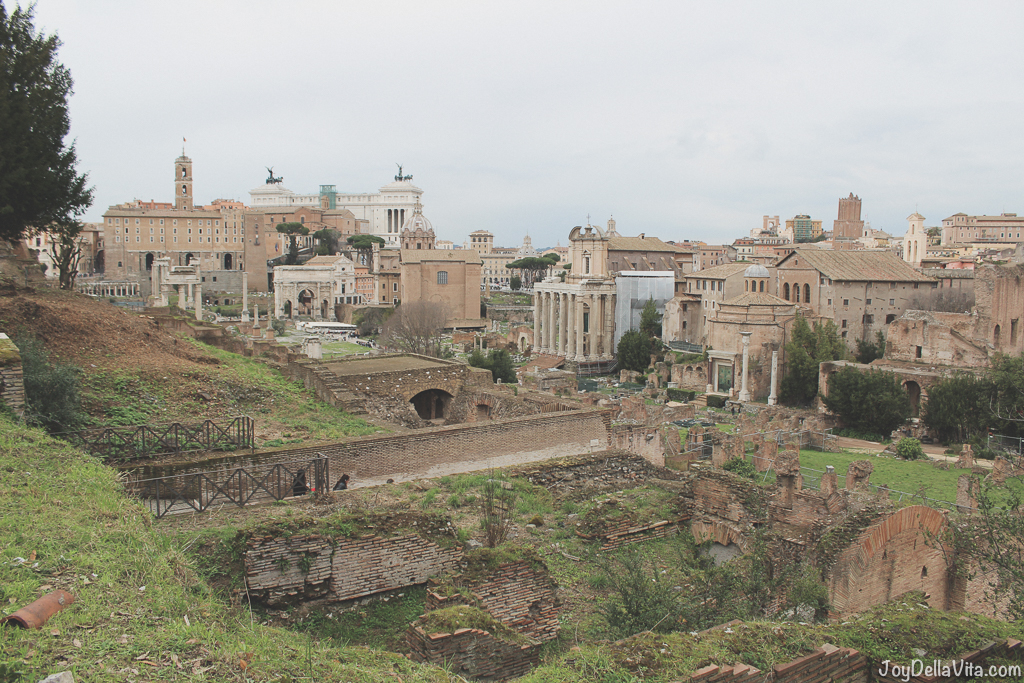 Roman Forum in Rome in the Winter Season